John P. Williams helped to save Joel L. Merchlewitz from drowning, La Crosse, Wisconsin, June 25, 2011. At night, Merchlewitz, 39, entered the Mississippi River and was carried downstream by a strong current. Williams, 41, deputy sheriff, overheard a police dispatch on the situation and responded to the river bank. Seeing Merchlewitz disappear into the darkness, Williams removed his shoes and items of gear, donned a life vest, and dived into the water, which was deep along the bank. He swam in the direction of Merchlewitz, the current taking him about 400 feet downstream, to where he was able to hold briefly to a bridge pier. He saw Merchlewitz nearby, struggling to stay afloat, and intercepted him. As Williams held to Merchlewitz, the current carried them farther downstream, and they submerged repeatedly. Boaters aboard a private craft caught up to the men and secured them with a line. A fire department boat arrived shortly and took them aboard and to safety. Merchlewitz was not injured. Williams was nearly exhausted, but he recovered that night. 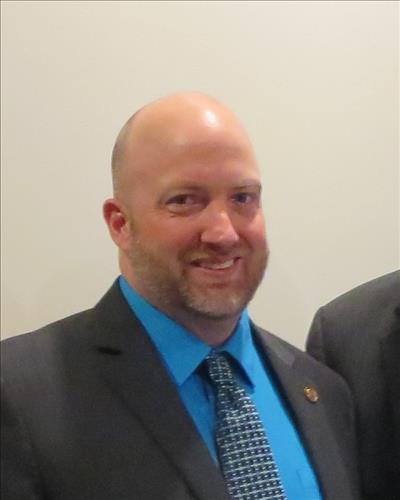