Several awardees of the Carnegie Medal volunteer their services for medal presentations to newly named awardees.  Two such presentations were made in May 2015 to awardees announced earlier this year. 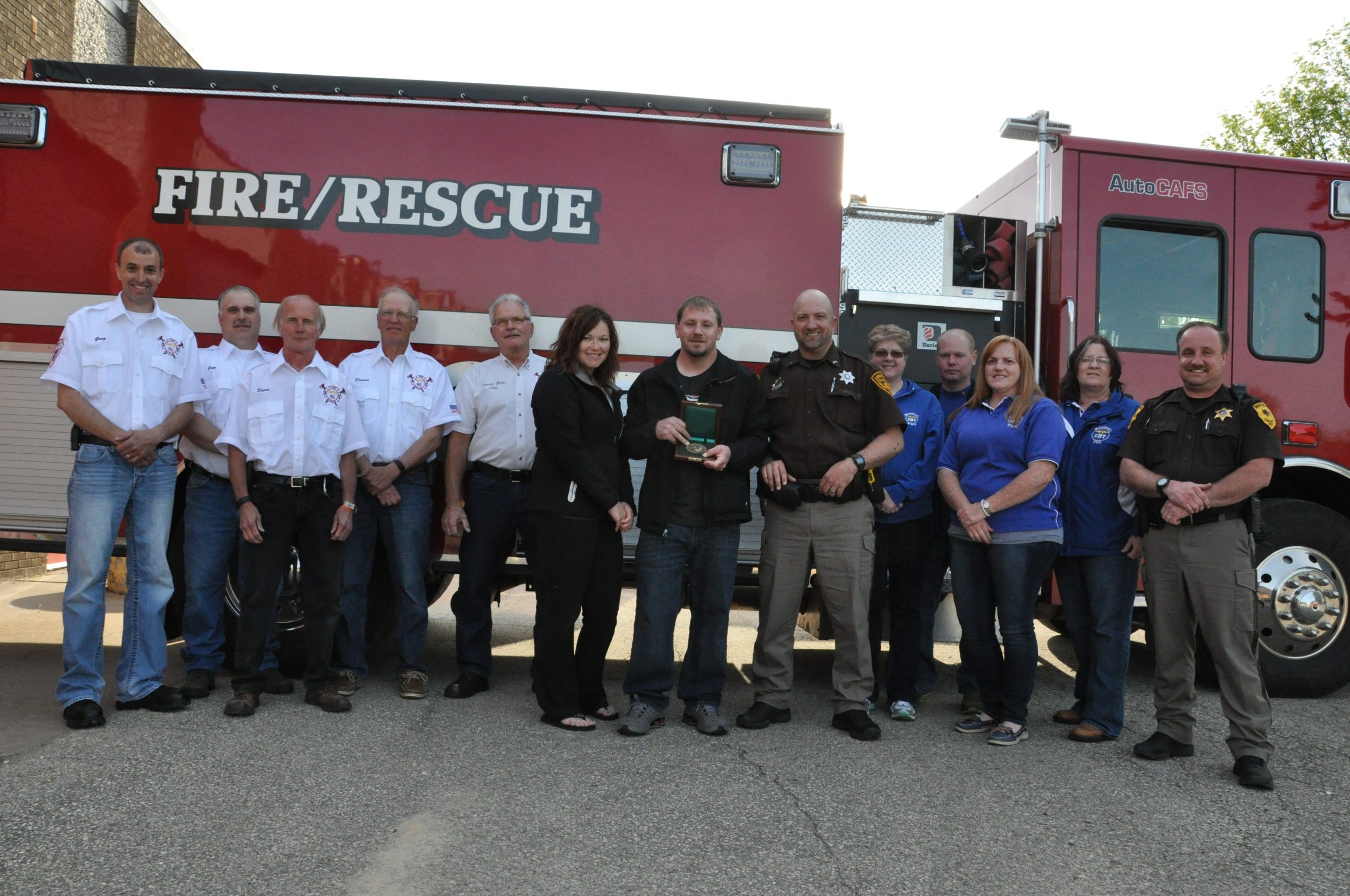 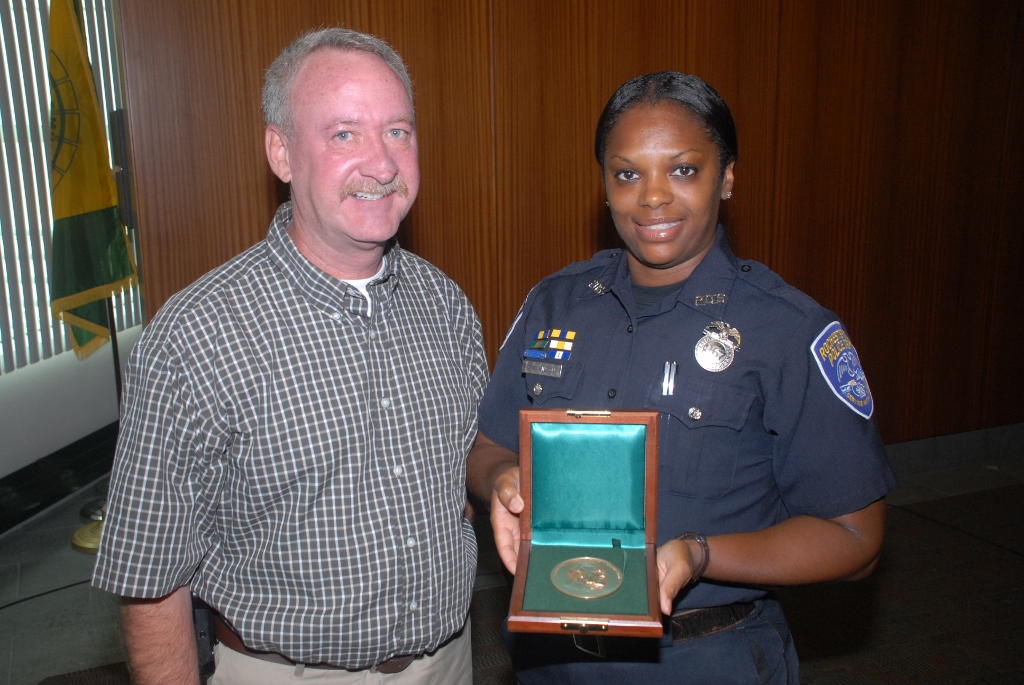 Rochester, N.Y., Police Officer Christina Alicia Wilson, of West Henrietta, N.Y., was off duty on Nov. 23, 2013, when she witnessed a highway accident involving a minivan.  The vehicle caught fire at its front end, and Wilson sprang into action to rescue three of the four young children secured inside as the flames spread.  She was given her medal by Michael T.  Chura, retired fire district chief from Syracuse, N.Y., who received his medal in 2011, also for a burning vehicle rescue.  Wilson was honored at police headquarters in Rochester, and in attendance were family members and a number of her colleagues.