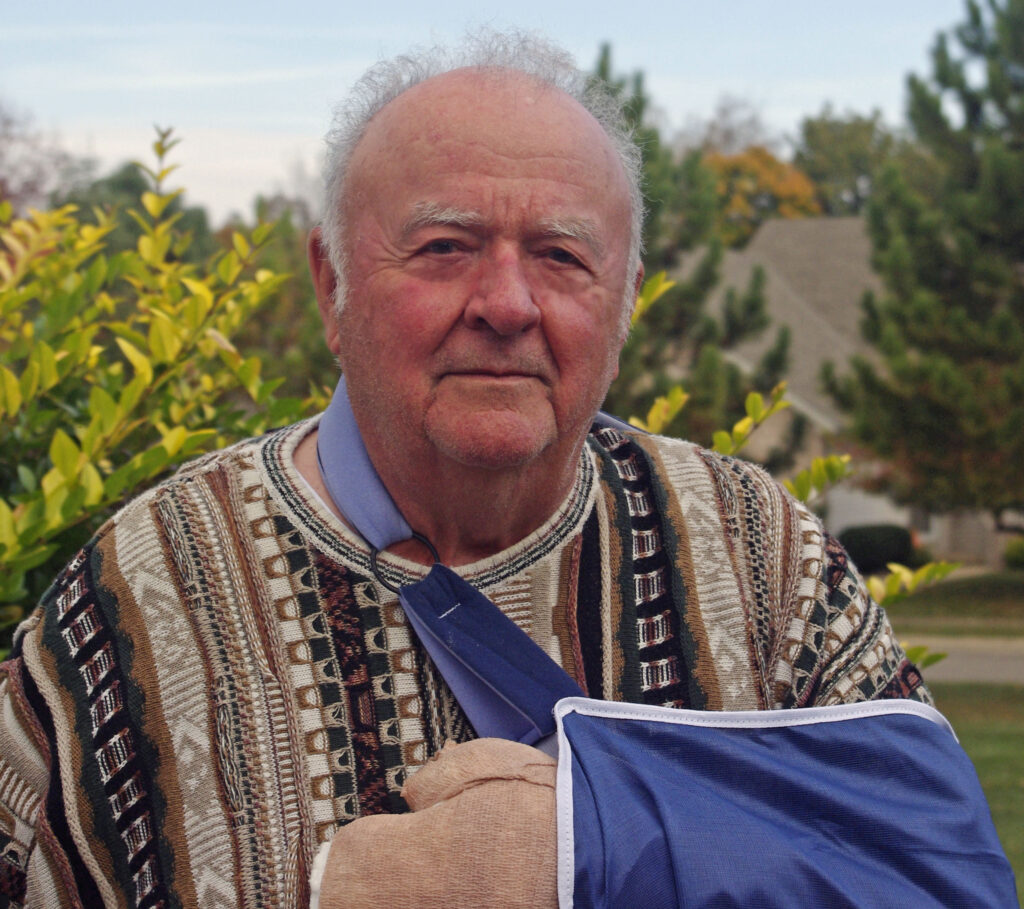 Vernon was awarded the Carnegie Medal in 2017 for saving 17 children and four women from assault on Oct. 13, 2015, in Morton, Illinois.

Vernon, then a 75-year-old retired information technology specialist, was teaching chess in the conference room of a public library when a 19-year-old man, holding a knife in each hand, entered the classroom, shouting.

Vernon was born on Oct. 25, 1939 to Herbert and Wilma Vernon of Peoria. In 1966, Vernon and Hanna Droell married in Germany.

Vernon served in the U.S. Army for four years, serving in Germany, and working for the U.S. Government in Berlin. He graduated from the University of Maryland in 1967 and went on to work for Caterpillar Tractor, Inc., for 41 years before retiring in 2001.

He enjoyed playing golf and chess, and volunteered at local grade schools. Vernon was a member of Morton Community United Church of Christ.

He was preceded in death by his sister and one infant son. Vernon is survived by his wife; brother Rex Vernon; son Paul Vernon; and four grandchildren.