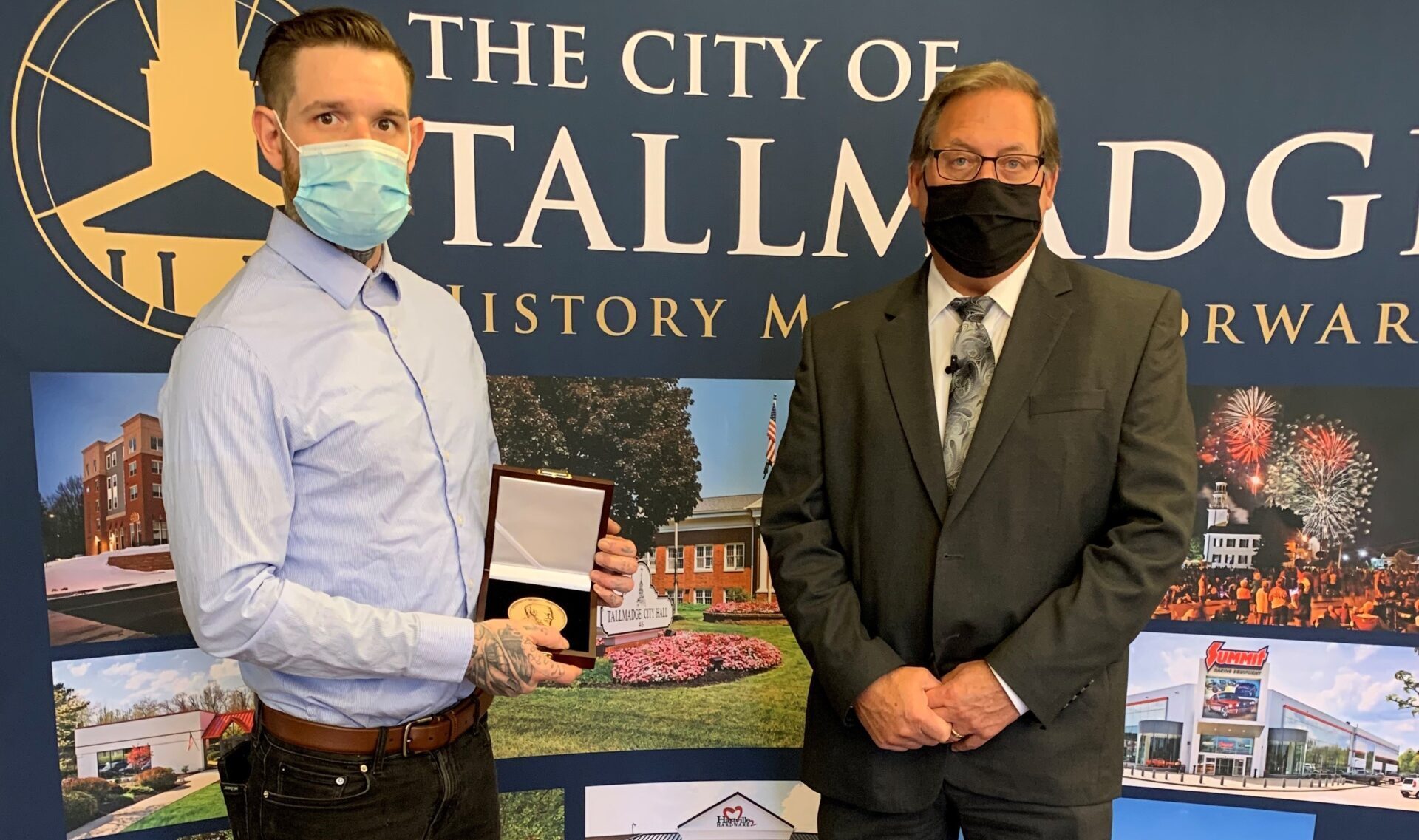 Bond was awarded the Carnegie Medal for being one of three bystanders to respond to an Akron, Ohio, sidewalk where a woman had been shot twice on June 16, 2019. Bond ran to the woman to tend to her wounds and was doing so when the assailant shot her a third time. Bond ultimately joined in with another man to subdue the assailant and gain control over his gun and a knife.