Phillip H. DiLuca saved Shawn C. Skehan from burning, Clinton, Maine, June 13, 2017. At night, Skehan, 53, was asleep in a bedroom of his mobile home when fire broke out in the home’s attic. Neighbors alerted authorities and made efforts to rouse Skehan by banging on the home’s doors and windows. Police officer, DiLuca, 24, was off-duty and driving home from work when he heard of the fire on his police radio in his private vehicle. DiLuca drove to the scene. Informed by a neighbor that Skehan was likely asleep inside, DiLuca peered through a window and observed heavy smoke in the home’s living room. Unable to enter the home’s front door, DiLuca ran to the rear of the home, forced open a door, and entered. Encountering intense heat and smoke, DiLuca crouched low and moved quickly through the home using a T-shirt to shield his face from smoke. DiLuca searched for Skehan but failed to immediately find him. Entering the third and final bedroom, DiLuca found Skehan asleep. DiLuca shook Skehan, who took several seconds to rouse, and informed him he needed to leave quickly. DiLuca then guided Skehan through thick smoke and past nearby flames to the back door where they exited. Skehan wasn’t injured. DiLuca was treated at the scene for smoke inhalation and recovered. 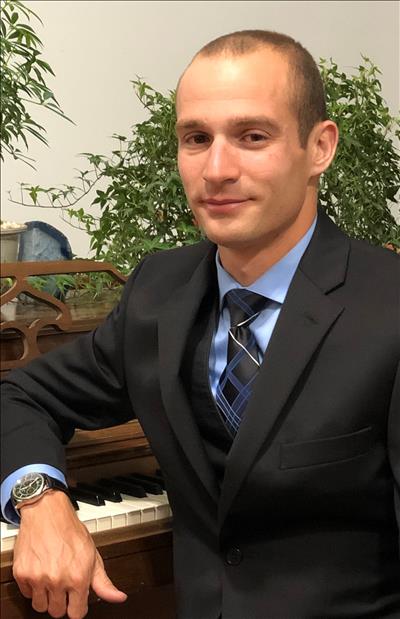