Arthur R. Caballero, Sr., died helping to save a girl from drowning, Sanger, California, June 9, 2020. A 7-year-old girl struggled in the Kings River after moving from a shallow area into deeper water, where the current was swift, and the adults in her party, including her mother, were unable to reach her. Fishing from the near bank, Caballero, 62, painter, entered the cold river fully clothed, advanced to the girl, and thrust her back toward the bank. As others helped the girl safely exit the water, the current pulled Caballero downstream. Responding authorities located Caballero, unresponsive, almost an hour later and removed him from the river. He was taken to a hospital, where he was pronounced dead. He had drowned. 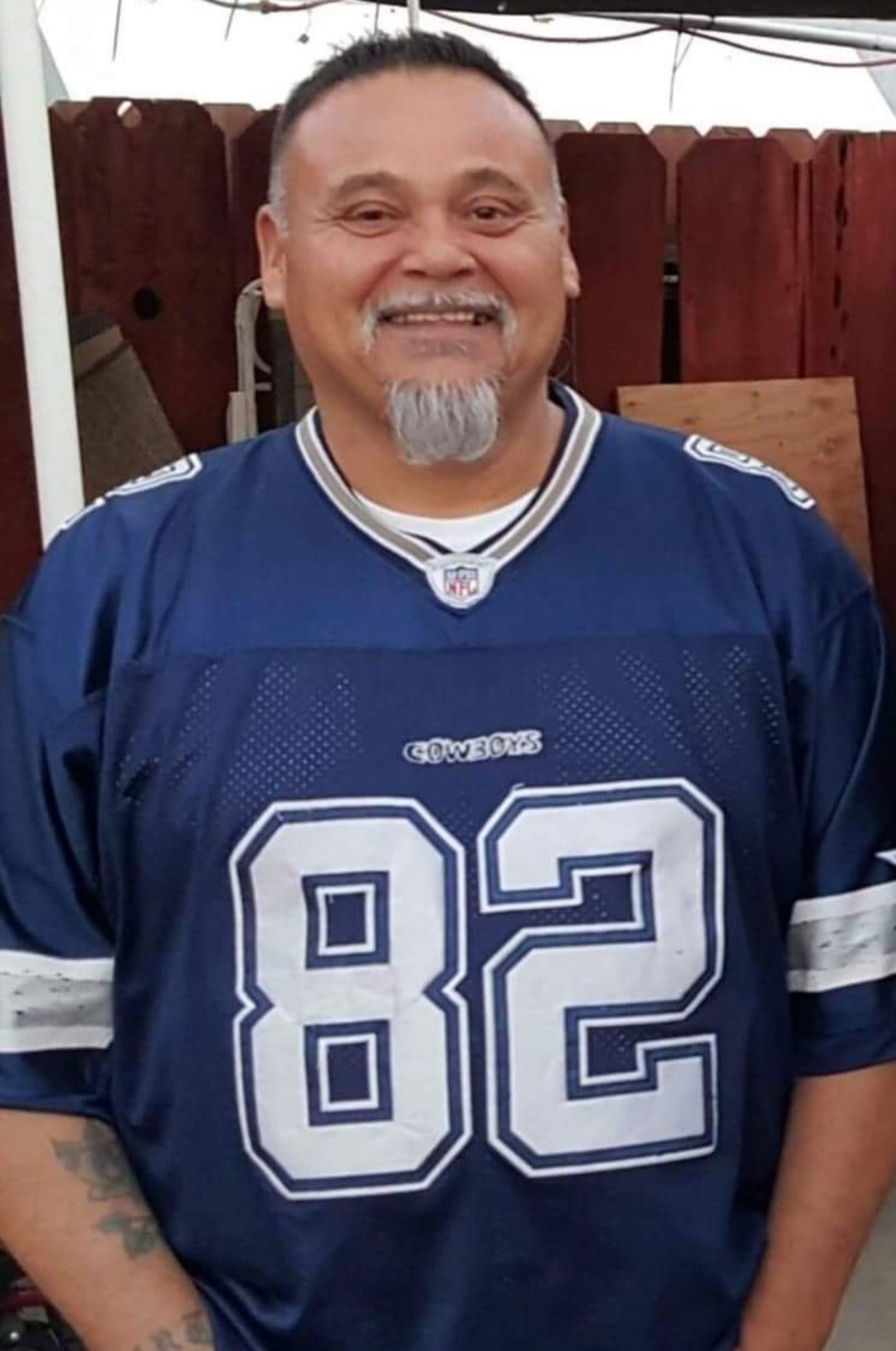