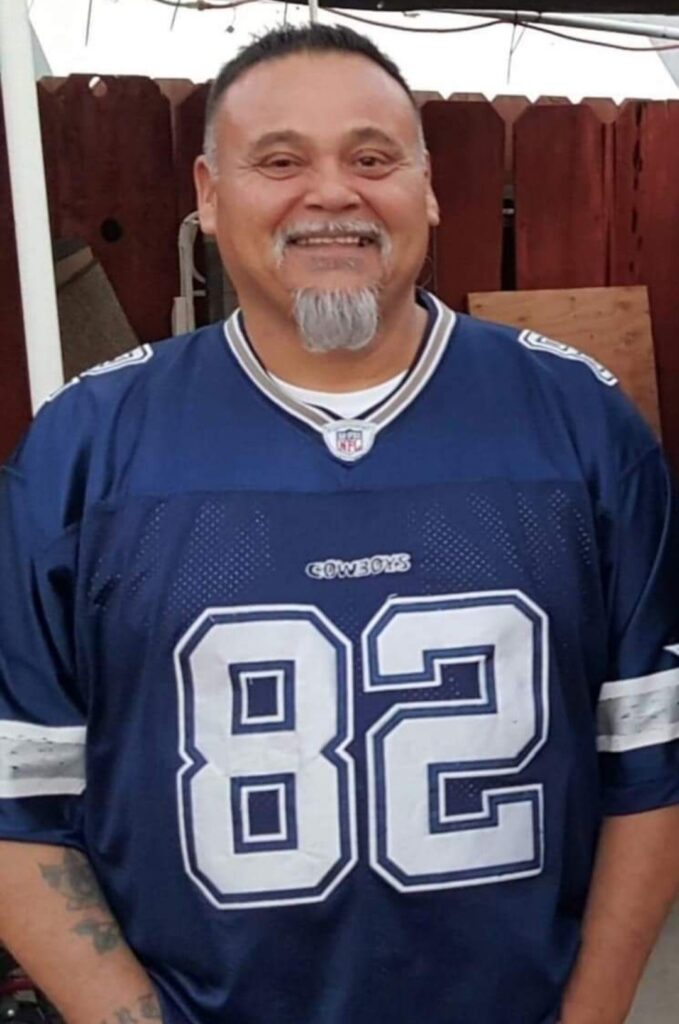 Arthur R. Caballero, Sr., a 62-year-old painter of Fresno, California, was fishing June 9, 2020, in the Kings River near Sanger, California, when he saw a 7-year-old girl in another party struggling to stay afloat as she moved into deep water. The cold, swift-moving current prevented adults in her party, including her mother, from reaching her. Caballero entered the river fully clothed, went to the girl, and thrust her back toward the bank where others helped her from the water. The current pulled Caballero downstream, where he lost consciousness. Responding authorities located him an hour later and removed him from the river, but he had drowned.

18 Americans to receive Carnegie Medal for acts of extraordinary heroism