Kenneth Alfred saved Roxana Valdovinos from assault, Vista, California, September 22, 2019. Valdovinos, 36, was in the driver’s seat of her car in the parking lot of her multi-unit housing community when two men in a truck pulled up behind her and parked. One of the men ran to the car, opened the driver’s door, and pointed a knife at Valdovinos as he pulled on her shirt and demanded she get out. Valdovinos’s passenger exited the car and screamed for help, alerting Alfred, 56, mechanic, who was across the parking lot. As Valdovinos used her feet to fend off the assailant, Alfred ran to the driver’s side of the car and grasped the assailant’s neck. While Alfred shoved the assailant to the ground, the assailant stabbed Alfred in the abdomen. The second assailant then pulled Alfred’s shirt over his head before Alfred separated from him. The assailants then fled the scene in the truck. Alfred underwent emergency surgery for his wound and remained hospitalized for two days. After missing a month of work, he recovered. 90761-10144 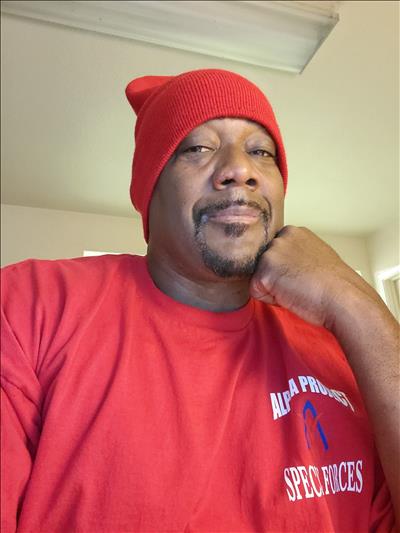