Brent Rudy Edwards rescued Bryce Noel from burning, Philadelphia, Pennsylvania, May 27, 2017. Bryce, 23 months, was sitting on a living room sofa after fire broke out in the kitchen of a row home in a residential neighborhood that he shared with three young siblings, a cousin, and other family members, including Brent, 17, student, who was also Bryce’s uncle. Adults in the home were alerted and evacuated the young children, and Brent was roused from sleep as thick, black smoke began to fill the first floor. Brent followed the others outside as his mother counted the children and realized Bryce was still inside. As Brent’s mother was unable to re-enter the home, Brent, not knowing Bryce’s precise location, re-entered through the front door and began to crawl into the living room beneath dense smoke. Hearing Bryce cough, Brent crawled to the far end of the sofa about 12 feet from the door and grasped him. He stood up, clutching Bryce to his chest, and ran toward light at the front door with Bryce in his arms. Once outside, he handed Bryce to his mother, laid down on the ground, and briefly lost consciousness. Arriving paramedics revived him, and he was taken to a hospital. Bryce and Brent were treated for smoke inhalation at the hospital. Brent was detained overnight for treatment and released the following day. They recovered. 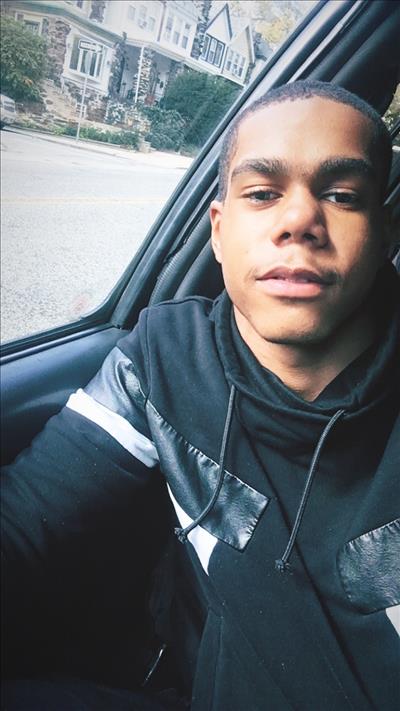