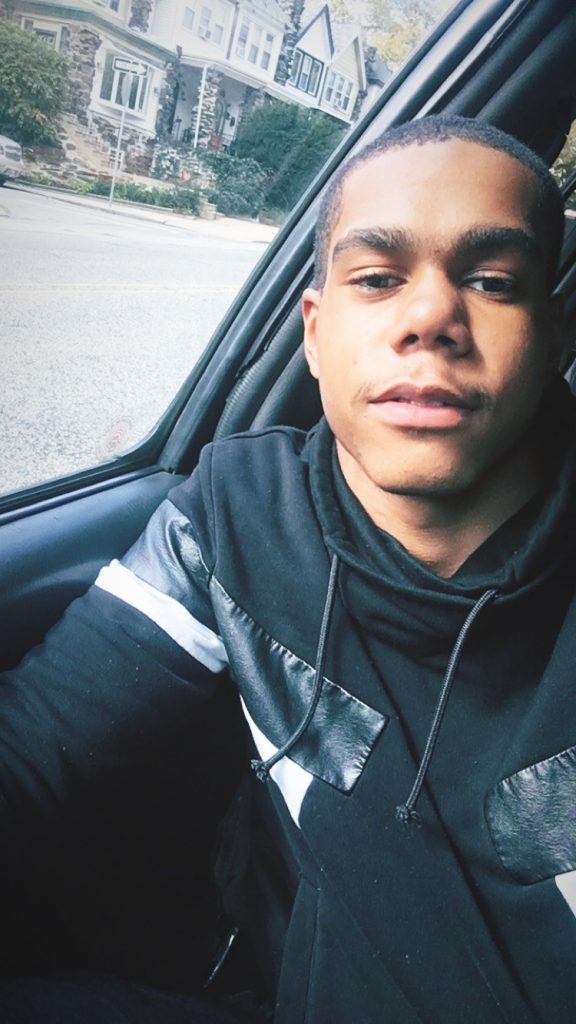 Seventeen-year-old Brent Rudy Edwards rescued his toddler nephew, Bryce Noel, from a burning home May 27, 2017, in Philadelphia. After fire broke out in a row house, adults inside evacuated four young children from the home. His mother roused Brent from sleep, and he followed his family outside, where his mother realized that Bryce, 23 months, was still inside. Despite thick, black smoke that had filled the first floor, Brent re-entered the house to search for his nephew. Hearing the toddler cough, Brent crawled inside the house 12 feet to him, clutched him to his chest, and ran toward the light at the front door. Once outside, he handed Bryce to his mother and collapsed, losing consciousness. Arriving paramedics revived him, and he and Bryce were taken to the hospital for treatment of smoke inhalation. They recovered. Bryce was not burned.