Allen Sirois helped to rescue Melvin K. Belcher from a burning truck, Belton, Texas, May 26, 2018. Belcher, 60, was the driver of a concrete mixer truck that struck a highway’s guide rail and barrier, traveled off the highway, overturned, and rolled down a hill. The truck came to rest in a grassy area on its driver’s side, and flames broke out in its engine. Sirois, 20, delivery driver, was working across the street from the scene and witnessed the accident. Sirois grabbed a fire extinguisher and ran to the truck, where he doused some flames. He kicked a small hole in the front windshield but was unable to gain access to the cab’s interior. Sirois climbed onto a platform between the cab and mixer and opened the passenger door, where he saw Belcher inside. The cab was filled with smoke and flames that were entering the cab near the driver’s door window and windshield. Sirois reached in through the open door, grasped Belcher, and, with difficulty, pulled him partially out of the cab. Another man moved onto the truck and pulled Belcher fully out of the cab. Others took Belcher to the ground and carried him to safety. Sirois and the other man jumped off the truck and the entire group moved to safety as flames engulfed the cab. Belcher and Sirois both sustained minor burns, and recovered. 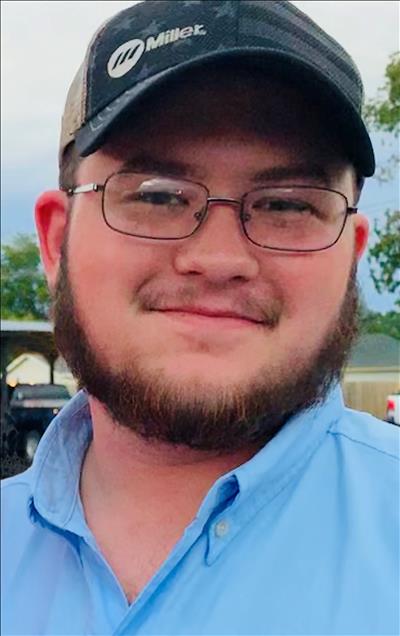