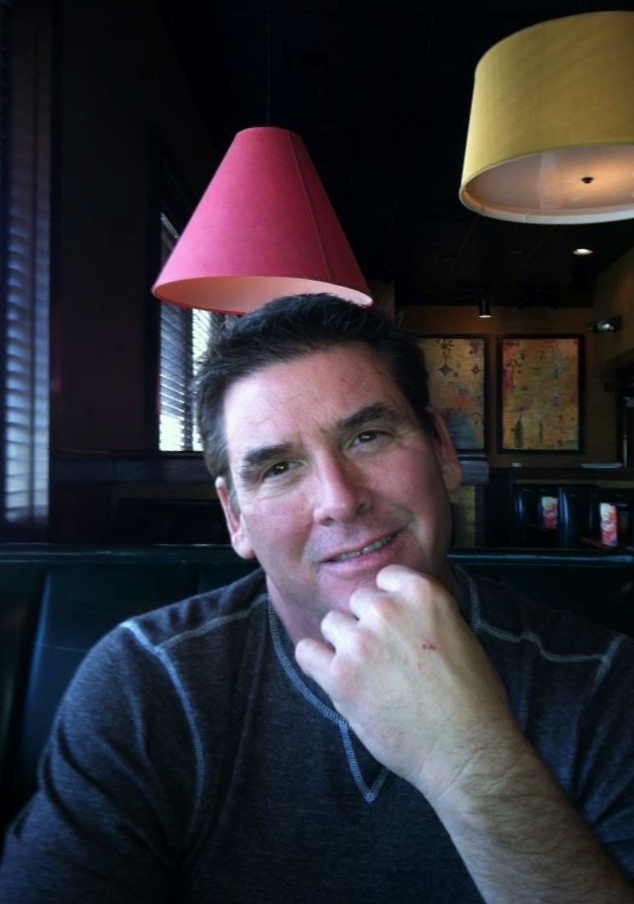 A 15-year-old girl was caught in a rip current that carried her about 200 feet from an Atlantic Ocean beach into water over her head. She and her mother, who was with her, called for help. Whitford, 56, a carpenter of New Bern, N.C., who was on the beach, entered the ocean, and despite rough conditions, swam into deeper water to the girl, where he grasped her from behind.

During his efforts in her behalf the girl clung to him, and Whitford submerged several times. Ultimately, he was seen floating several feet from her as police and rescue crews shortly arrived.

Emergency responders reached Whitford, who was unresponsive, and attempted to perform CPR on him as they towed him back to the beach. The girl, also brought in by emergency responders, was treated at the scene. She was taken to a hospital and released shortly. She recovered. The mother reached shore.

Whitford, who remained unresponsive and in cardiac arrest, was pulled from the water and transported to a hospital, but he could not be revived.