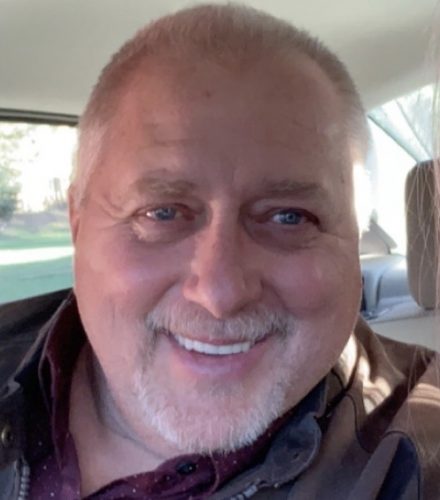 Freight trucker Richard Thomas Krochta, of Florissant, Colo., saved Scott C. Smith, 70, and Denese M. Kostrzewa, 59, from inside a burning minivan after an accident in Woodland Park, Colo., on Aug. 29, 2018.

Krochta, 56, was driving nearby and spotted the burning vehicle after it had crashed in a wooded area. Krochta went to the van, where fallen tree branches blocked his access to the driver’s door. He heard Smith call for help and then moved to the van’s passenger side. Krochta tugged on the passenger door and was able to force it open several inches.

He then reached through the small gap and, by the collar, pulled Smith from the passenger seat, where he stood straddling Kostrzewa’s prone body, and out of the car. Smith told Krochta about Kostrzewa, who was still inside the van. As flames grew and spread, Krochta returned to the van, located Kostrzewa and pulled her through the passenger-door opening as well. Smith and Kostrzewa were hospitalized for crash-related injuries; they were not burned.

The wreckage of the crashed and burned van from which Carnegie Hero Richard Thomas Krochta saved Scott C. Smith and Denese M. Kostrzewa along U.S. Highway 24, near Woodland Park, Colo.