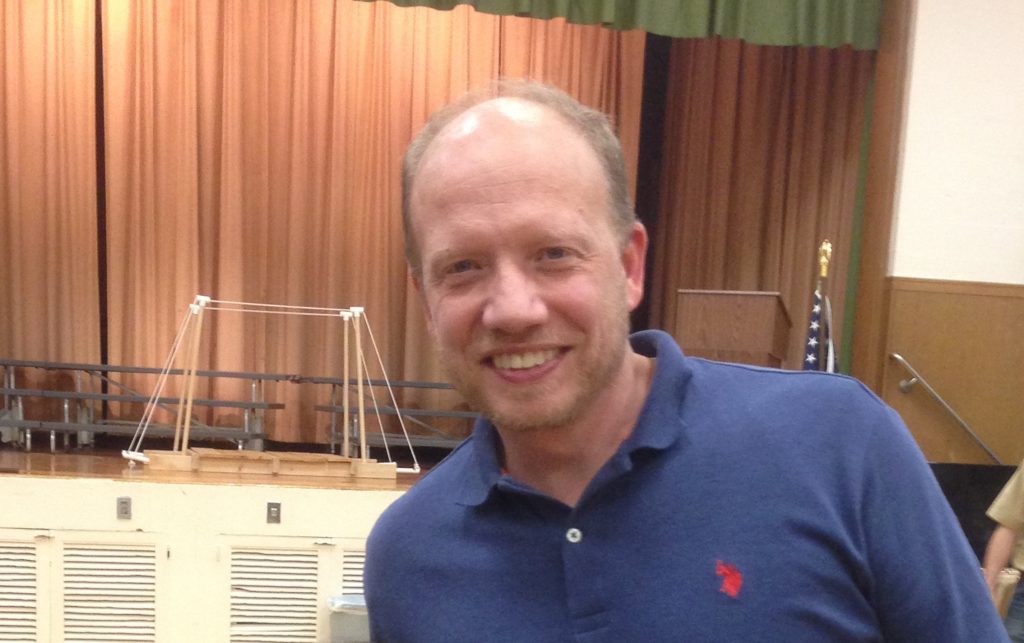 Pandya, 26, was in wadable water in the Atlantic Ocean near high tide when she was struck by a wave and carried away from shore.

On the beach, Kalafat, 46, teacher of Scotch Plains, N.J., was asleep when his wife woke him to alert him to a possible emergency in the ocean. Kalafat immediately ran to the nearby shoreline where a small crowd had gathered and, though he did not immediately see Pandya, entered the ocean and swam into deeper waters to search for her.

Finding her face-down and unconscious, Kalafat grasped her around the waist and, with difficulty, towed and pushed her toward the beach. As he made his way toward shore with Pandya, the two were struck by a large wave and briefly separated. Kalafat, who had submerged, surfaced beside Pandya and, grasping her, resumed towing and pushing her toward shore, ultimately gaining a point of safety in wadable water where others took Pandya from him and began efforts to resuscitate her.

Pandya was taken to a hospital where she was treated for several days; she ultimately recovered.

Kalafat was nearly exhausted but did not seek medical treatment.