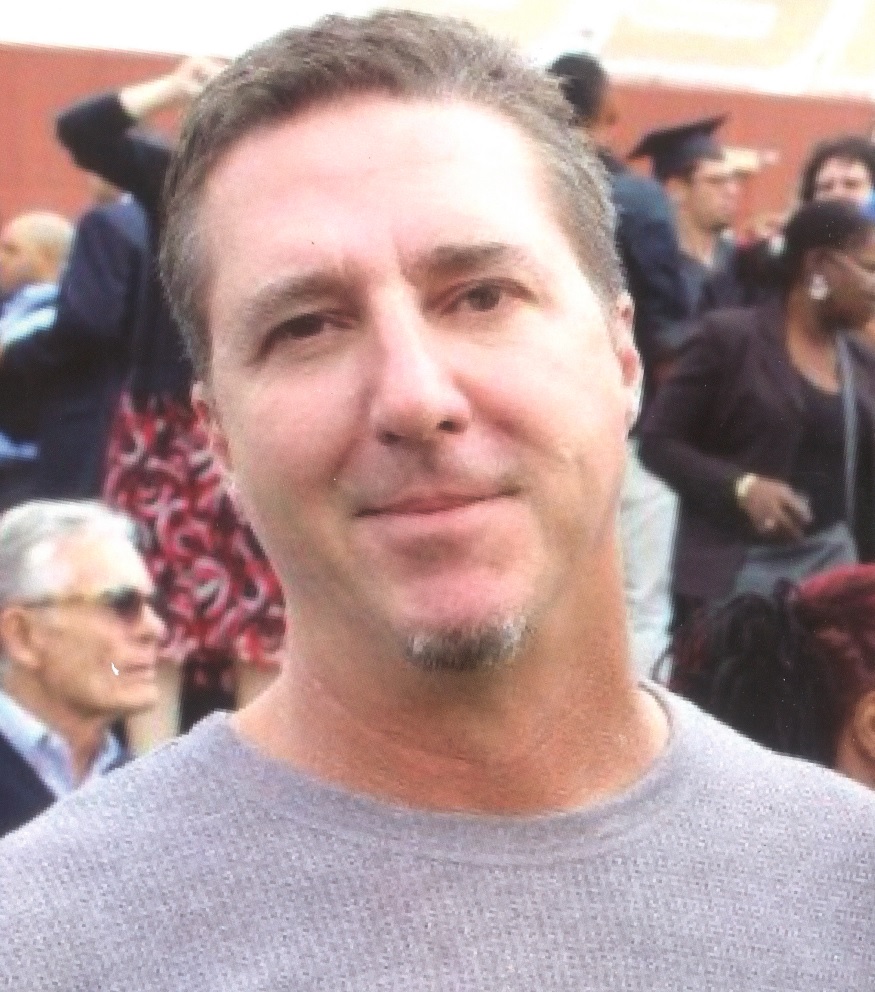 Deleon, 25, was wading in the Atlantic Ocean near a beach when he was swept into deeper, unwadable water and called for help.

A co-worker, Ussery, 51, cable lineman of Sanford, Fla., who was on the beach, entered the water, and swam to Deleon. Ussery grasped Deleon but told him he could not maintain his hold. Ussery and Deleon separated and drifted farther apart and away from shore amid rough surf.

Deleon recovered after hospitalization. Ussery fell unconscious on the beach. He was taken to a hospital but could not be revived.