Wayne L. Hoffman died attempting to save Evan A. Johnson from drowning, Tofte, Minnesota, December 23, 2014. Johnson, 40, called for help after entering the frigid water of Lake Superior from a rock ledge about six feet above the surface of the water. Walking nearby, Hoffman, 66, technical services director, responded to the ledge. Although five-foot waves were crashing against the shoreline and onto the ledge, Hoffman lay on the ledge and reached for Johnson but was pulled into the water. He and Johnson drifted from shore together as those responding to the scene repeatedly threw a life ring toward them. Separated, both men then floated face down in the water, the waves carrying Johnson back to shore at a point about 3,500 feet from where he entered. Others pulled him from the lake and attempted unsuccessfully to revive him. Hoffman drifted farther out and was recovered from the lake by the Coast Guard about seven hours later. He too had drowned. 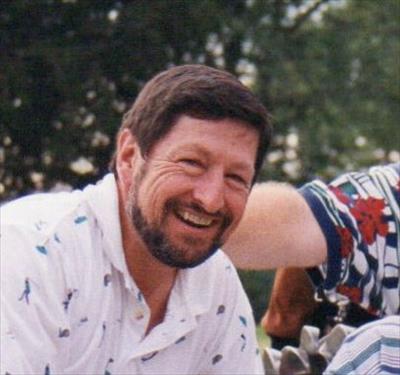