Vincent Santaniello was raised in Queens, N.Y., and graduated from Thomas Edison High School in the Queens neighborhood of Jamaica. He had an endearing New York accent, was an avid New York Giants fan, and was seldom without his New York Islanders ball cap. Santaniello was proud of his Italian heritage and revered “The Godfather” movies.

He was born in Brooklyn, N.Y., on July 4, 1960, to Ralph and Loretta Minneci Santaniello. A truck driver by trade, Santaniello spent 30 years in his rig. He was predeceased by his first wife, Patricia Santaniello in 1999, and he married the former Karen Goff on May 22, 2003. Santaniello was the father of Michelle Cook and Michael Jones.

(Edited from an obituary published on the website for the Linn-Hert-Geib Funeral Home & Crematory at New Philadelphia, Ohio.) 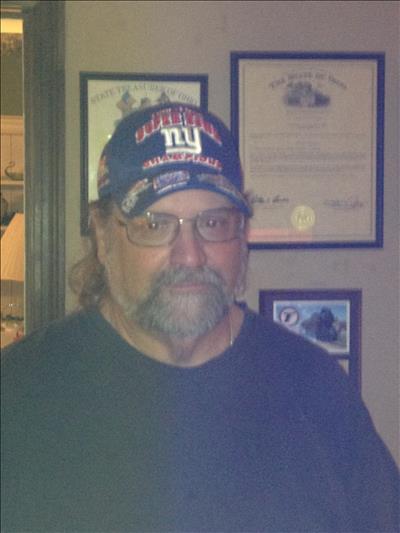