Troy Martin rescued Ricardo Rodriguez from burning, Santa Paula, California, February 11, 2017. Rodriguez, 19, was the driver of a car that, in a nighttime accident, went off a rural highway into a ditch and overturned at an angle onto its passenger side. Injured, he was unable to free himself as fire broke out in the car’s floorboard. A passing motorist, Martin, 64, machinist, saw flame under the car’s hood and stopped at the scene. Approaching the car with a flashlight, he could not see Rodriguez inside but assumed he had not escaped. He retrieved a machete from his vehicle and, moving to a rocky ditch slope at the car’s roof, Martin repeatedly struck the sunroof panel with the machete until he lost his balance and fell into the ditch near the car’s front end. Returning to the sunroof, Martin resumed striking it with the machete until he created an opening. Martin, seeing flame at the dashboard, extended his arms inside, grasped the upper body of Rodriguez, who was larger than him, and pulled until he fell again into the ditch. Returning to the sunroof, Martin regained hold of Rodriguez and dragged him from the car, which was shortly engulfed by fire. Rodriguez suffered a back injury and minor burns to a hand and his thighs. Martin recovered from minor burns to a hand, singeing to his head, and bruises and cuts to his head and legs. 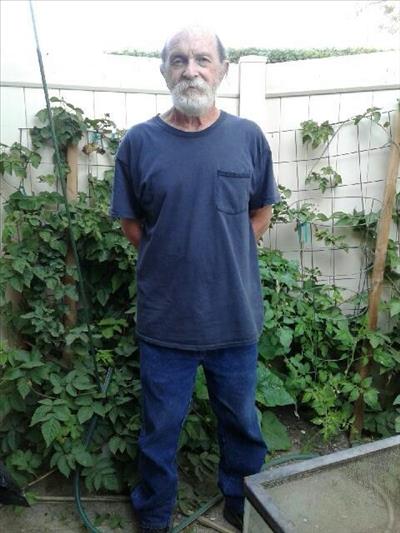