Todd D. Lyford saved Jacqueline L. Brammer from burning, Dover-Foxcroft, Maine, July 30, 2018. Brammer, 65, was the driver of a vehicle that left a road and traveled down a steep, wooded embankment, striking trees and rocks until coming to rest upright with its front end against a tree and tilted upward. A fire broke out under the hood; Brammer remained inside on the vehicle’s front, passenger footwell. On-duty police officer Lyford, 54, and his police chief arrived at the scene before firefighters. Lyford sprayed a fire extinguisher to little effect, then unsuccessfully attempted to open both driver’s-side doors. Lyford moved to the front, passenger door, the base of which was about 3 feet off the ground. He opened the door about 1 foot, but his actions were hindered by a nearby tree. Lyford persisted and, with difficulty, opened the door further. He then extended his upper body and arms inside, grasped Brammer’s upper body, and pulled her through the door opening and to the ground. He dragged Brammer a short distance away from the vehicle, which was shortly engulfed. Joined by responding paramedics, Lyford and others then dragged her up the embankment. Brammer was not burned, but she was hospitalized for injuries and died nine days later. Lyford was nearly exhausted and had inhaled extinguisher chemicals. He recovered after treatment that day at a hospital. 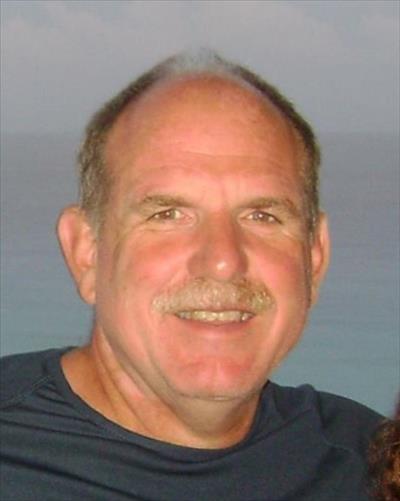