Steven Barnett attempted to help rescue Enmanuel Familia, Worcester, Massachusetts, June 4, 2021. Familia, 38, was searching for a 14-year old teenager in the cold, murky water of a pond about 60 feet from its bank when he submerged and did not resurface. Barnett, 56, police officer, who was standing near the bank and saw Familia submerge, alerted an officer and a state trooper already in the water that Familia remained below the water’s surface. The officer and state trooper broke off their unsuccessful search for the teenager and swam to a point where Familia had submerged. Barnett removed his duty belt and radio, entered the 52-degree water from the bank, and swam to where he had last seen Familia. Barnett, in attempts to locate Familia, dived repeatedly with the other officer and state trooper, but they could not locate him. A fire department arrived and officials ordered all officers out of the water. Barnett remained in the water to mark Familia’s position for divers, then exited to safety. Barnett was nearly exhausted, and he was taken by ambulance to the hospital to be checked for injuries. He was released, and he recovered. Familia was recovered later that day from the pond but efforts to revive him were unsuccessful. He had drowned. 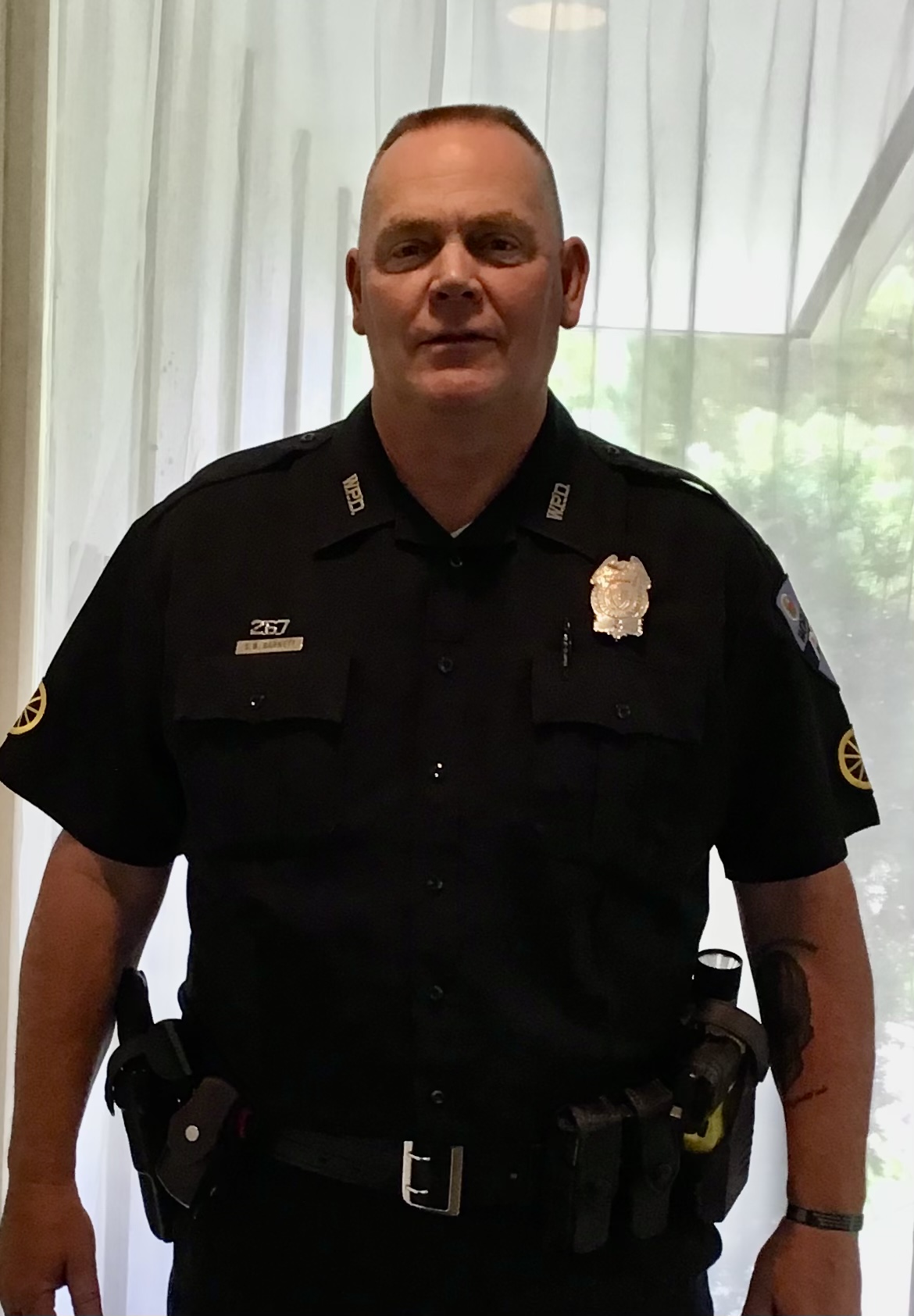