Shane Morrison helped to rescue Donovan Conwell from drowning, Mentor, Ohio, June 24, 2020. Donovan, 13, was swimming in Lake Erie when he had difficulty returning to the rock breakwater from which he had entered the water. Shane, 15, high school student, was atop the breakwater with friends when he saw Donovan bobbing up and down in deep water about 200 feet northeast of the breakwater. Shane dived into the water, swam to Donovan, and grasped him from behind. A lengthy struggle ensued, during which Donovan submerged Shane repeatedly as Shane kept Donovan afloat in the water. Authorities arrived shortly in a boat, brought Shane and Donovan aboard, and took them to safety. Donovan, who had ingested water, received treatment at a hospital; he recovered. Shane, nearly exhausted, also recovered. 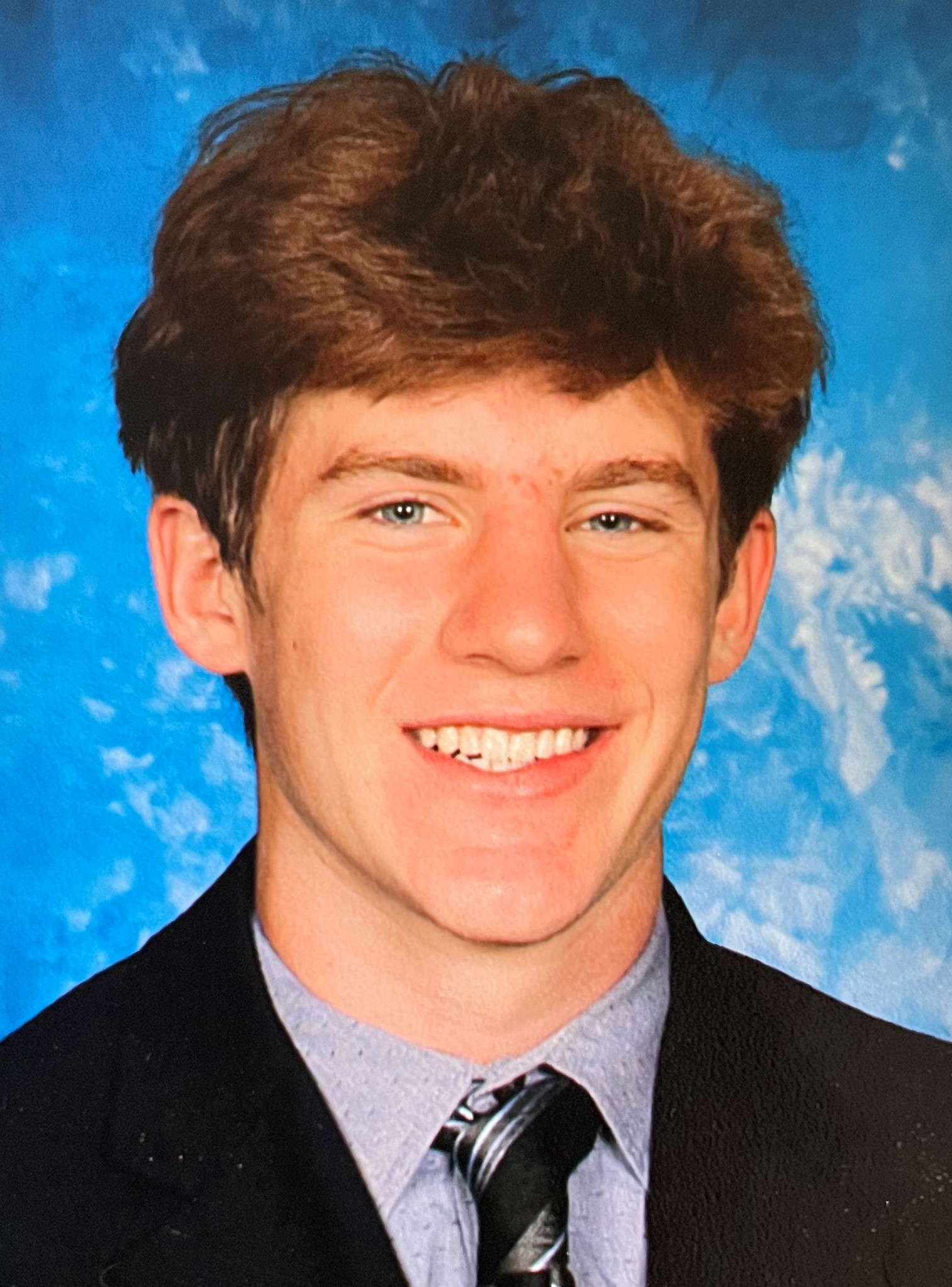