Sean P. Conaboy rescued Kelli A. Daley from assault, New York, New York, May 19, 2021. On a subway platform, Daley, 54, was awaiting a train when a 22-year-old man with a knife ambushed her from behind, repeatedly stabbed her upper body, and knelt over her with the weapon after she fell to the ground. Another subway rider, Conaboy, 52, television camera operator, ran about 30 feet to them and shoved the assailant to the ground, briefly separating them, as he, too, fell. Immediately, the assailant rose to his knees and returned to Daley, who remained on the ground. Conaboy regained his footing and, approaching the assailant from behind, wrapped his arm around the assailant’s neck and pulled him off Daley as they both fell backward, with the assailant continuing to thrust the knife in a downward motion toward Daley as she lay on her side. Conaboy then rolled the assailant onto his stomach away from Daley, who stood. Conaboy pinned the assailant, restraining him, as others approached to help and the knife was kicked away. Police responded shortly and separated Conaboy from the assailant, who then was arrested. Daley was taken to a hospital, where she was treated for wounds to her neck, shoulder, and chest. 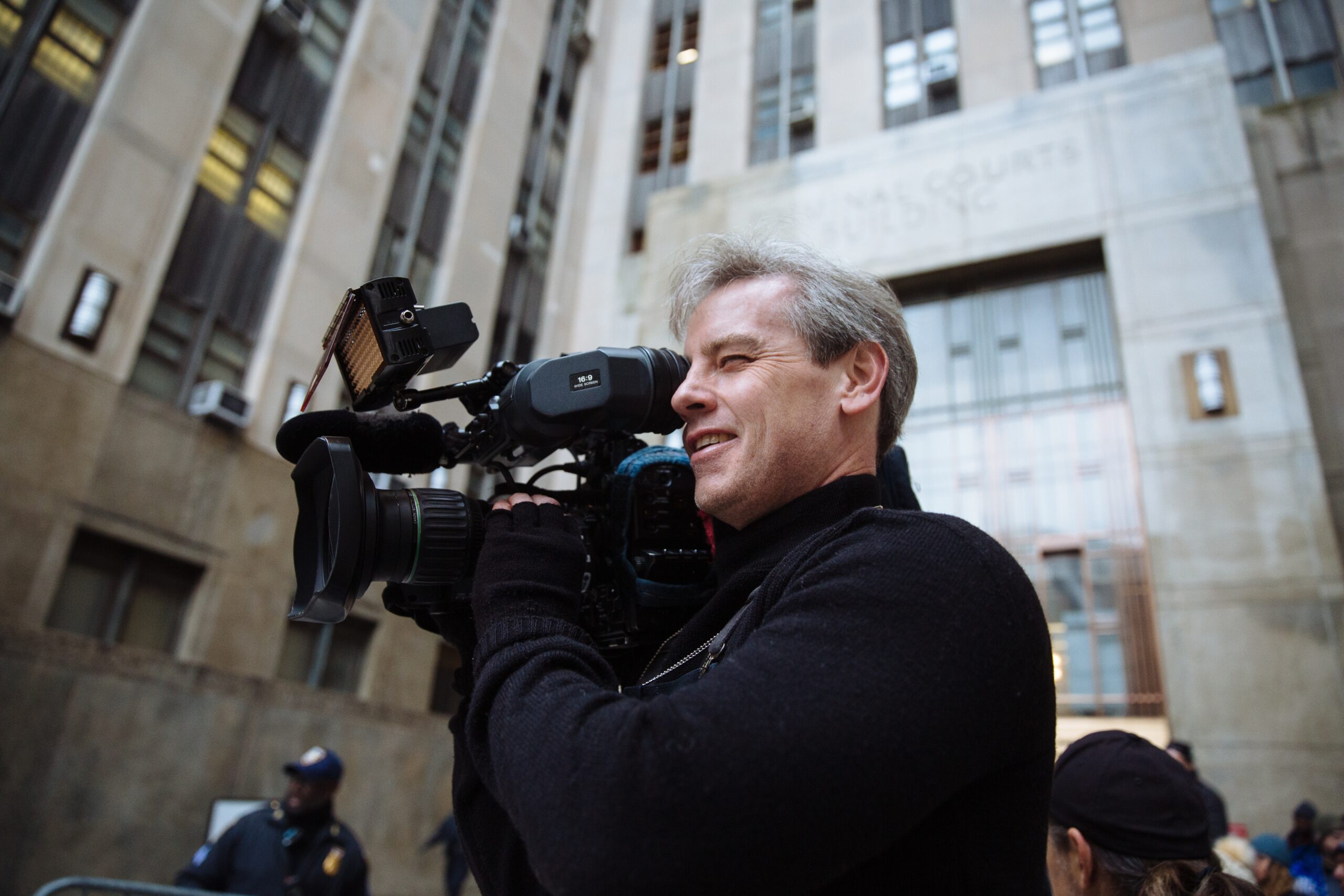