Ross C. Johnson helped rescue a 13-year-old boy from drowning, Neptune Beach, Florida, May 17, 2020. The boy was swimming in the Atlantic Ocean in rough conditions when he was carried away from shore by a rip current and struggled to stay afloat. Johnson, 19, college student, who was on the beach and alerted to the situation, removed his shirt and shoes and entered the water, despite 4-foot waves. Johnson swam to the boy, who was about 450 feet from shore, grasped his forearm and swam back toward shore, but the boy grabbed his shoulders and repeatedly submerged Johnson. Johnson then held the boy across the chest with one arm, and with the boy’s back to his chest, he swam backward toward the beach using his other arm and kicking his legs. When he was about 75 feet from shore Johnson had difficulty keeping them both above the surface of the water, and two men took the boy from him. Rescue workers arrived and took the boy to shore. The boy was treated at the scene; he recovered. Johnson was nearly exhausted after the rescue and had swallowed water. His body was sore for two days; he recovered. 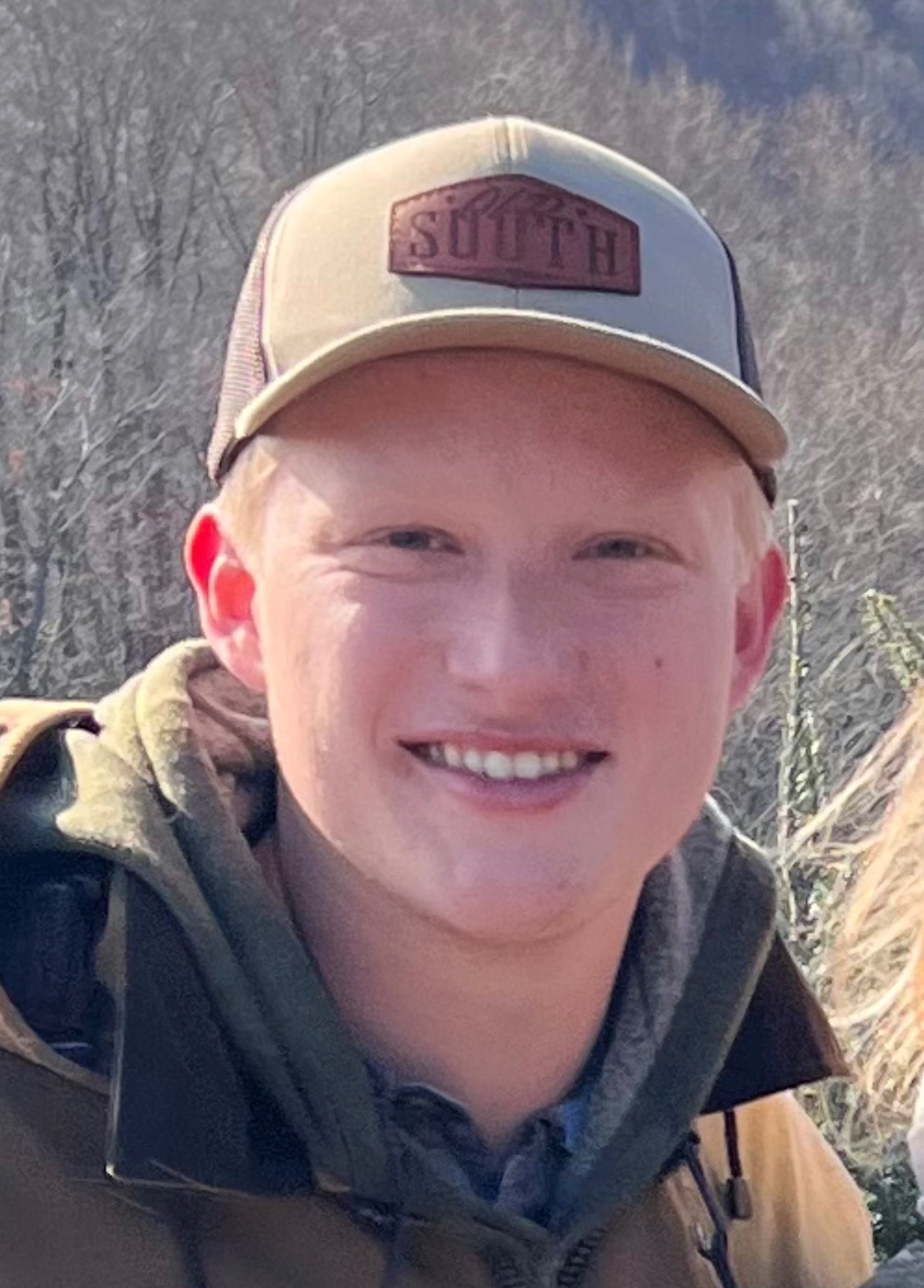