Mark John Thanos died attempting to help save Douglas P. Zehner from drowning, Chesterton, Indiana, September 14, 2008. Douglas, 11, became caught in the extremely swift current of water that was flooding a drainage ditch in his neighborhood after heavy rains. He shouted for help. The water flowed through a culvert under a roadway at the scene, and Douglas was swept into the culvert. Thanos, 48, high school teacher, and his wife and father responded to the ditch from their nearby home. As Thanos’s wife went to the downstream end of the culvert, Thanos and his father went to its upstream end and entered the ditch. They too were swept into the culvert. Douglas emerged from the culvert and was aided to safety by Thanos’s wife. Responding rescue personnel located Thanos and his father in the culvert. They had drowned. Douglas took in water and was treated at the hospital. He recovered. 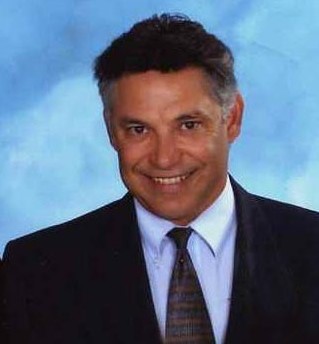