Marena L. Kouba rescued Eric E. J. Benac and two children from drowning, Marquette, Michigan, July 19, 2020. Benac, 37, writer, along with a boy, 11, and a girl, 10, were wading atop a shoal in Lake Superior when a swift current carried Benac and the girl into deep water. The boy swam toward them and also became caught in the current. The boy and girl screamed for help. Kouba, 21, college student, was walking on the shoal with her partner when they saw Benac and the two children struggling in the water and screaming for help. Despite rough water in the lake, Kouba dived from the shoal and swam several hundred feet to Benac, and told him to hold onto her. Kouba, with Benac holding her hand, then swam to the boy and girl who were nearby. As they floated supine atop the water’s surface, Kouba told the boy and girl to take hold of her hand, and she swam, using one arm and kicking with her legs, toward shore. Kouba yelled out for someone to bring rescue equipment, and others on shore swam about 100 feet to reach them. They assisted Benac, the boy, and the girl to the beach. Kouba left the water under her own power. Benac had ingested water and was taken by ambulance to the hospital. He recovered. The boy and girl were checked at the scene but had no injuries. Kouba was nearly exhausted, and she recovered. 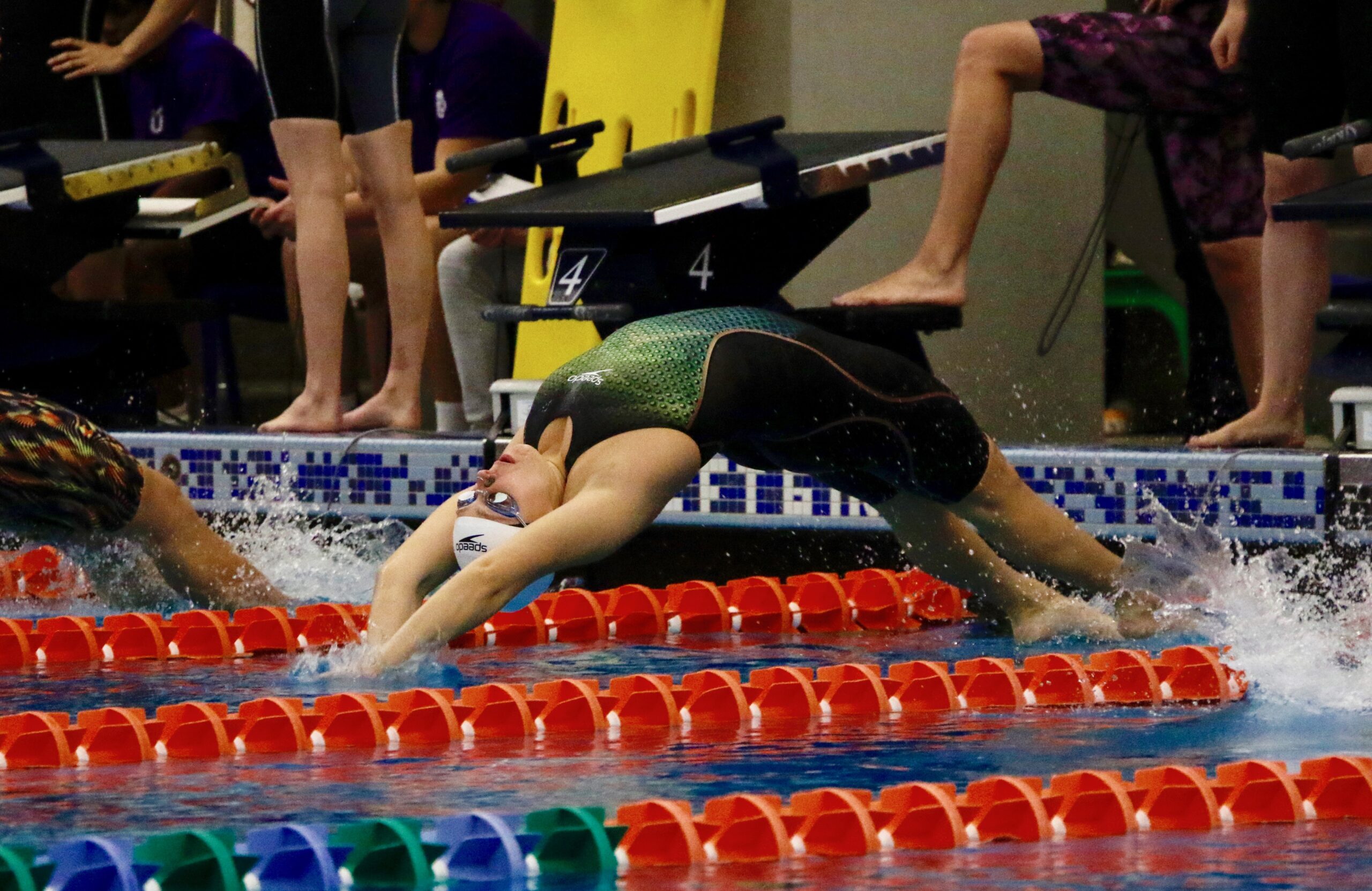 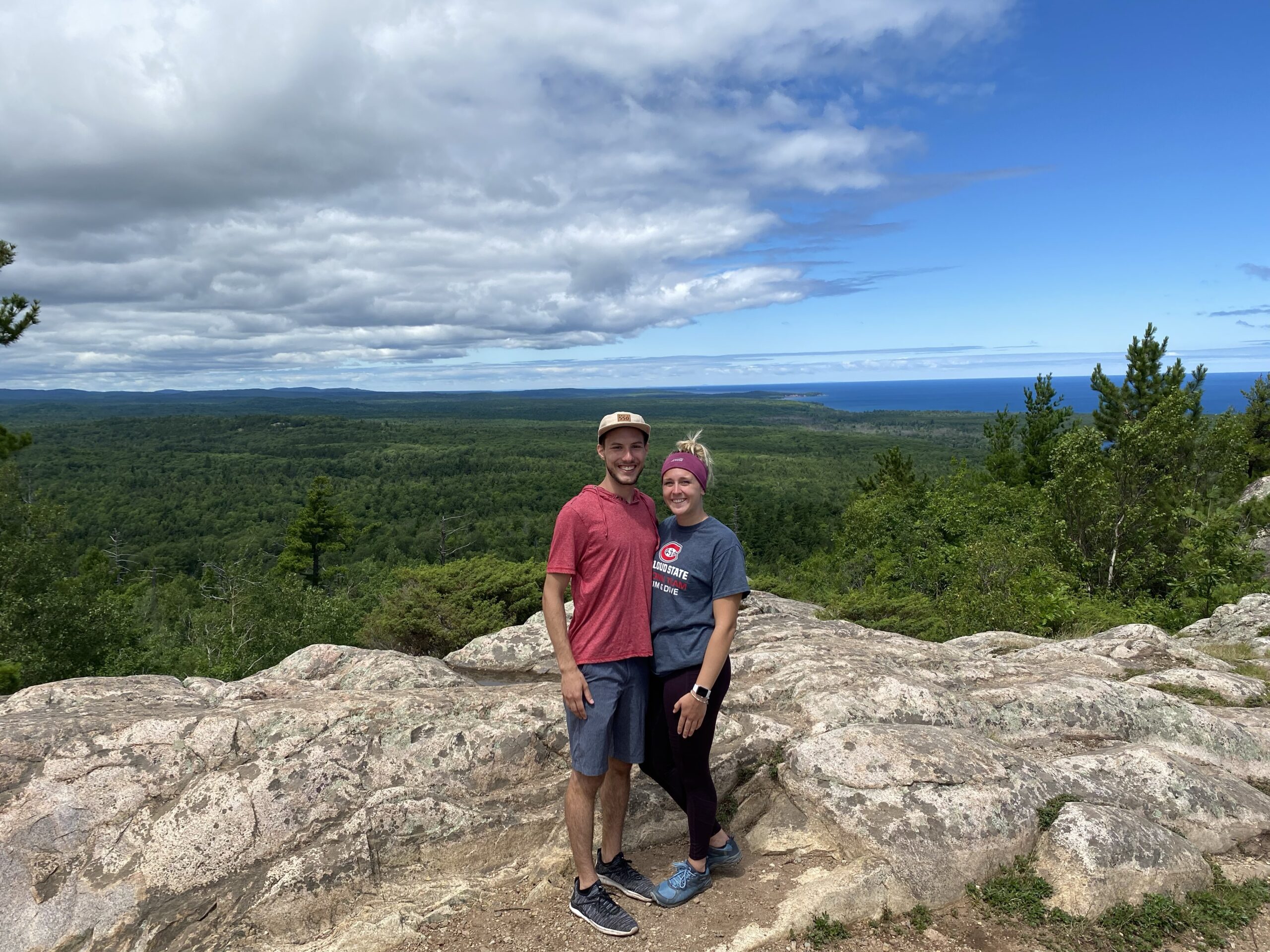 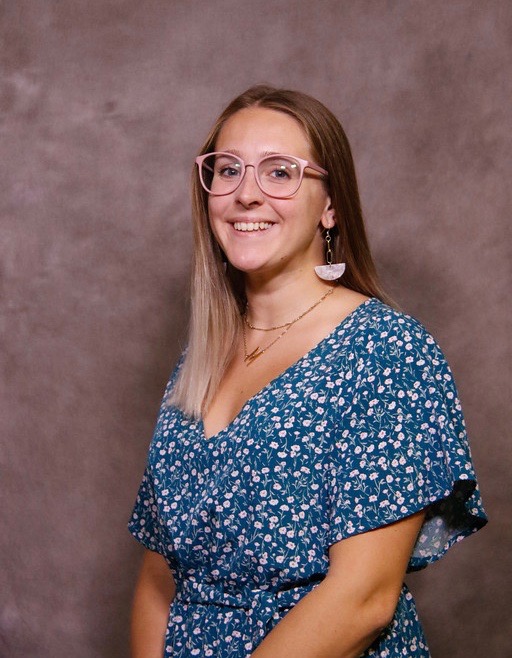