Kenneth R. Atkinson died rescuing Elizabeth L. Lyons from assault, Centennial, Colorado, April 4, 2016. Lyons, 44, was shot by her husband after she fled through the front door of their house and went across the street to a neighbor’s property, where the neighbor was working in her front yard. The assailant fired repeatedly toward the women, after which Atkinson, 65, physician, who lived beside Lyons and her husband, left his house, crossed the street, and responded to Lyons. As he was kneeling to tend her and call 911, another neighbor who had gone outside shouted to Atkinson that the assailant was approaching. The assailant fired at Atkinson, striking him in a leg. Atkinson stood and sought cover at a vehicle parked nearby in the driveway, but the assailant went to him there and at close range shot him again before returning to his property. Sheriff’s deputies responded shortly and arrested him. Lyons required hospitalization for treatment of her wounds. Atkinson was mortally wounded.

Kenneth Atkinson, 65, a doctor who lived in Centennial, Colo., died on April 4, 2016, while trying to help a neighbor injured in a shooting.

“I am not surprised that he ran out to help,” Terry Thompson-Manning, Atkinson’s patient for 30 years, told The Denver Post for an April 2016 story. “He was the best at what he did.”

Atkinson had known personal tragedy, losing two of his children to Fanconi anemia, an inherited disease that can lead to bone marrow failure and cancer, the paper reported. He and his wife, Jeanne, lost their daughter, Kendall, in 2004, when she was 21. Their son, Taylor, died soon after, at 18. The couple reacted to the losses by establishing the Kendall and Taylor Atkinson Foundation, which helps to fund medical and scientific research into the disease. Atkinson, a runner, competed in the Boston Marathon in honor of his two dead children.

“He helped people and he cared so much,” Mari Delapp, his office manager, told The Post. “He was very dedicated. He would come in if someone needed to be seen, and many times there were patients who couldn’t pay and he would work it out or do it for nothing.” 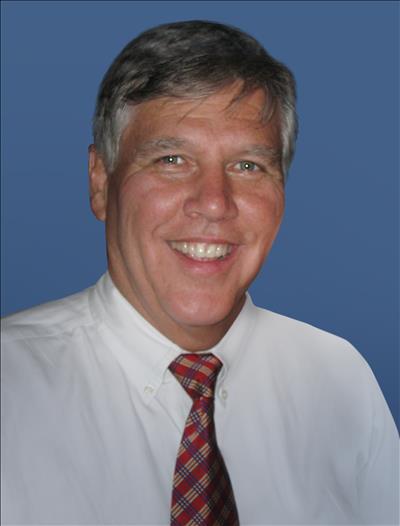