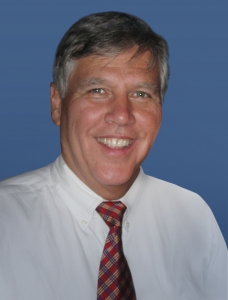 Lyons, 44, was shot by her husband after she fled through the front door of their house and went across the street to a neighbor’s property, where the neighbor was working in her front yard.  The assailant fired repeatedly toward the women, after which Atkinson, 65, physician, who lived beside Lyons and her husband, left his house, crossed the street, and responded to Lyons.

As he was kneeling to tend her and call 911, another neighbor who had gone outside shouted to Atkinson that the assailant was approaching.  The assailant fired at Atkinson, striking him in a leg.  Atkinson stood and sought cover at a vehicle parked nearby in the driveway, but the assailant went to him there and at close range shot him again before returning to his property.

Sheriff’s deputies responded shortly and arrested him.  Lyons required hospitalization for treatment of her wounds.  Atkinson was mortally wounded.