Kenneth Brian McCarter rescued Carol S. DeLillo from an alligator attack, Okatie, South Carolina, July 3, 2020. DeLillo, 73, was working in her yard near the bank of an 8-foot-deep irrigation pond behind her home, when a 10-foot, 275-pound alligator emerged from the pond, bit down onto her lower right leg and dragged her into the pond. McCarter, 44, plant operations manager, who lived in the same community, was on a nearby bridge with his four children, including his teenaged son, when he saw DeLillo splashing and heard her faintly calling for help from the pond at a point about 10 feet from the bank. Driving the cart to her yard, McCarter, despite knowing that alligators were often present in the pond, removed his sandals and shirt and dived into the water. By this time DeLillo had been dragged about 70 feet from the bank by the alligator. McCarter swam to her , grasped her around the torso with his left arm, and pulled her up against resistance, but he and DeLillo were quickly pulled beneath the surface. McCarter pulled DeLillo to the surface a second time and dragged then pushed DeLillo toward the bank as he swam toward it. McCarter’s teenaged son grasped DeLillo’s arm and pulled her onto the bank then helped McCarter out of the water. Seeing DeLillo’s injured leg, McCarter realized she’d been attacked by an alligator, and McCarter’s son observed two alligators in the pond along the course McCarter had just swam. Unsuccessful efforts were made to staunch DeLillo’s bleeding until the arrival of paramedics. DeLillo had multiple surgeries and regained the ability to walk with a cane, though she continued to receive physical rehabilitation. McCarter was not injured. 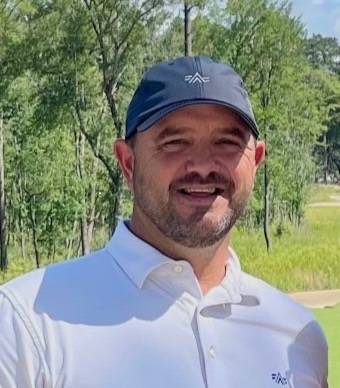