John Gerard O’Rourke saved a 10-year-old boy from drowning, Milford, Connecticut, February 5, 2017. The boy broke through the ice on a pond while playing with friends, moments after O’Rourke had warned the boys about the dangerous ice conditions. O’Rourke, 61, delivery driver, who was walking his dog on a nearby trail, grabbed an 8-foot-long tree branch and moved on his stomach to reach the boy about 75 feet from shore when he, too, broke through the ice a few feet from the boy. O’Rourke, fully clothed, grasped the boy and held him above water while treading water and attempting to break a path through the ice toward shore. As he became nearly exhausted, O’Rourke heaved the boy onto the surrounding ice, which held, then instructed the boy to shimmy across the ice to shore. O’Rourke was unable to hoist himself out of the water even after he moved closer to shore where the water was chest-deep. He was pulled from the water and across the ice by police using a rope and flotation ring. O’Rourke and the boy were both treated for exposure to cold water; both recovered. 88945-9993 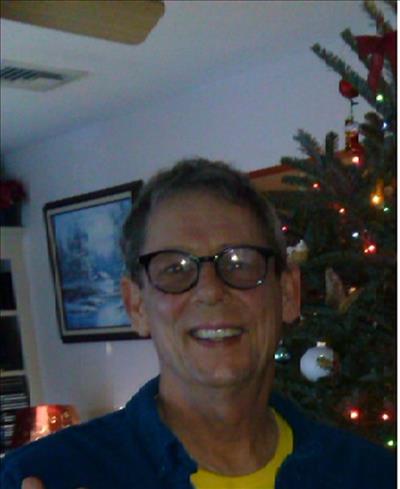