Glenn S. Bingham helped to save Tyshawn Edlow from drowning, Jamestown, Virginia, June 25, 2001. Tyshawn, 10, was wading in College Creek, near its mouth with the James River, when he entered deeper water and began to struggle. The screams of a woman on the adjoining beach attracted the attention of Bingham, 59, meteorologist and clergyman, who was nearby. Although he was not a strong swimmer, Bingham immediately entered the creek, which was affected by the tide, then flowing, and waded and swam about 100 feet to Tyshawn. He tired quickly. Bingham dived for Tyshawn, who had submerged, and took him to the surface. A brief struggle ensued. Tyshawn then became motionless, and Bingham towed him toward the bank but had to stop twice because of fatigue, each time submerging. When they were near the bank, another man waded and swam out to them and returned Tyshawn to the beach. The other man re-entered the water for Bingham, who was exhausted, and pulled him in. Tyshawn revived on the beach but required hospitalization. Bingham also was taken to a hospital for treatment, and he recovered. 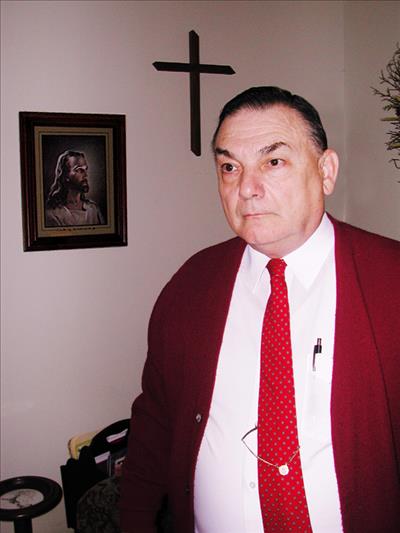