Frank Williams, Jr., died helping to rescue Honorio Lopez from drowning, New Orleans, Louisiana, December 5, 2017. Lopez, 25, was in the front passenger seat of a car parked at a restaurant adjacent a canal of Lake Pontchartrain when the car’s driver drove forward across a sidewalk and dock and entered the 10-foot-deep canal. As the car floated about 30 feet from the dock, Williams, 50, restaurant cook, and other employees and patrons who had been alerted, gathered at the scene. A man swam to the car and pried open Lopez’s door, but was unable to help him and returned to the dock as the car began to submerge. Williams, 50, removed his boots, dived into the canal, and swam to the car. Williams grasped Lopez, who was outside the car, and began to move him toward the dock while struggling to keep Lopez afloat. Williams submerged, and others removed Lopez from the water. A woman performed CPR on Lopez, who was taken to a hospital and recovered. A diver later recovered the car’s driver from the car; he had drowned. Williams’s body was located and recovered the following day. He had drowned. 89542-10050 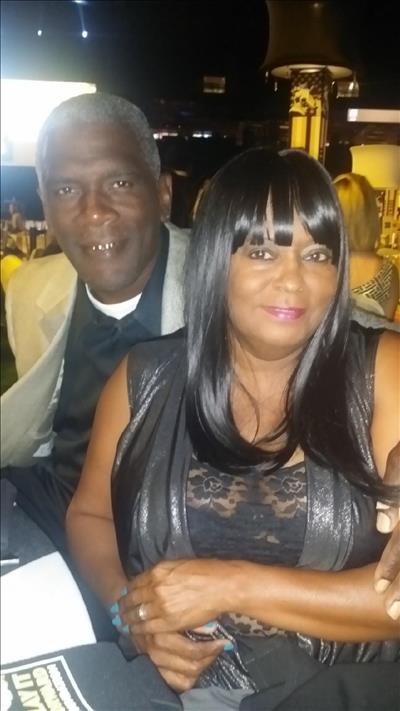