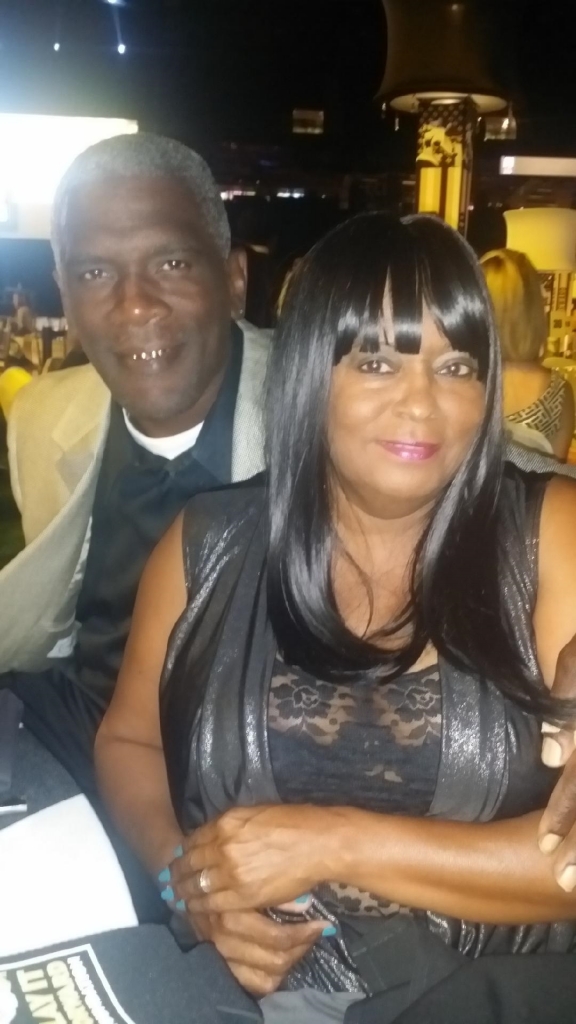 Frank Williams, Jr., died Dec. 5, 2017, helping to rescue Honorio Lopez, 25, from drowning in New Orleans. Lopez was the front passenger in a car that entered a 10-feet-deep canal, floating to a point about 30 feet from a dock. One man entered the water and pried open the front, passenger door, before returning to the dock. As the car sank, Williams, 50, restaurant cook, dove into the canal and swam to the car. He grasped Lopez who was by then outside the car and moved with him toward the dock, but he struggled keeping Lopez afloat and ultimately submerged. Others removed Lopez from the water. Williams drowned.