Danny Lee Tiger saved Nathan P. Nolen from burning, June 26, 2019, Ada, Oklahoma. Nolen, 43, was pinned in the driver’s seat of his burning truck after a head-on collision with another vehicle on a rural highway at night. Tiger, 46, administrator, who was nearby, heard the crash and drove to the accident scene with his wife. Tiger approached the truck to find that Nolen was alive with his legs pinned in the wreckage. Unable to open the driver’s door, which was jammed, Tiger gripped the top of the damaged door at a gap and bent it downward until he created an opening large enough to extend his arms inside to grasp Nolen’s arm and head. Flames burned against the front windshield, and Tiger’s wife urged him to get back. As Tiger pulled Nolen toward him through the opening and reset his grasp to beneath both armpits, there was a small explosion at the truck’s front end. Tiger then fully freed Nolen, who fell to the ground outside the truck’s cab. Tiger dragged Nolen away from the truck, then his wife and another man helped to pull Nolen off the highway. A medical helicopter flew Nolen to a hospital for treatment of serious leg injuries; he was not burned. 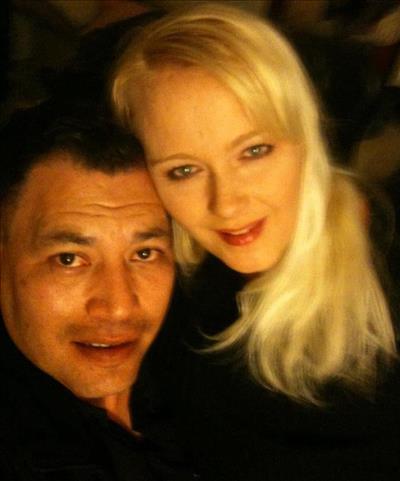