Angela Lynn McQueen saved an indeterminate number of people from assault, Mattoon, Illinois, September 20, 2017. Students and staff were in a high school cafeteria at lunch time when a 14-year-old male student made threatening remarks and showed several students a .40-caliber semiautomatic pistol that he had brought to the school. McQueen, 40, a math and physical education teacher who was assigned to monitor the cafeteria, learned of the student’s gun and approached him. As she confronted the student and attempted to summon help, he pulled the gun from beneath his sweatshirt. McQueen immediately stepped toward him and lunged for the gun as the assailant began to fire shots, one of which wounded a student in the cafeteria. Grasping the assailant’s left hand and gun in both her hands, McQueen forced his arm upward toward the ceiling as he continued to fire shots. McQueen successfully kept the assailant’s gun raised toward the ceiling as the student fired the remaining bullets upward. Recognizing the gun was empty, McQueen then disarmed the assailant as the school resource officer arrived to handcuff him. The wounded student recovered. McQueen was treated for minor hearing loss in both ears and continued to suffer from post-traumatic stress disorder. The remaining students and staff escaped the cafeteria unharmed. 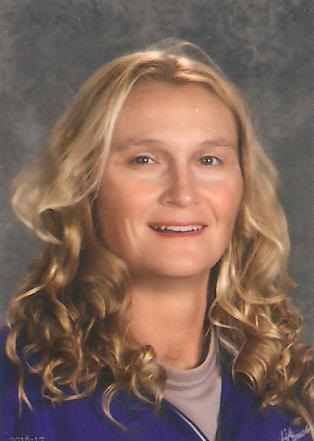