Thirty-year-old crane inspector David J. Connelly rescued a couple in their 60s from drowning in a submerging vehicle on Dec. 22, 2016, in Doswell, Va. Brian D. Turner, 62, and his wife, Mary M. Turner, 60, were on an interstate highway, when an accident caused their vehicle to roll over a concrete barrier and fall into the Little River below. Connelly, who was driving nearby, ran down an embankment and, fully clothed, entered the river and swam to the vehicle. He pulled on the driver’s door, forcing it open, and entered the sinking car. He unlatched Brian’s seat belt, grasped him around his arms, and removed him from the vehicle. Connelly then reentered the vehicle and submerged to unlatch Mary’s seat belt, and then grasped her around the arms and pulled her from the front, passenger seat. Holding to both the husband and wife, Connelly maneuvered them to the bank of the river. Brian was treated for minor injuries and recovered. Mary suffered serious injuries in the accident. Connelly suffered cuts to his hands and recovered. 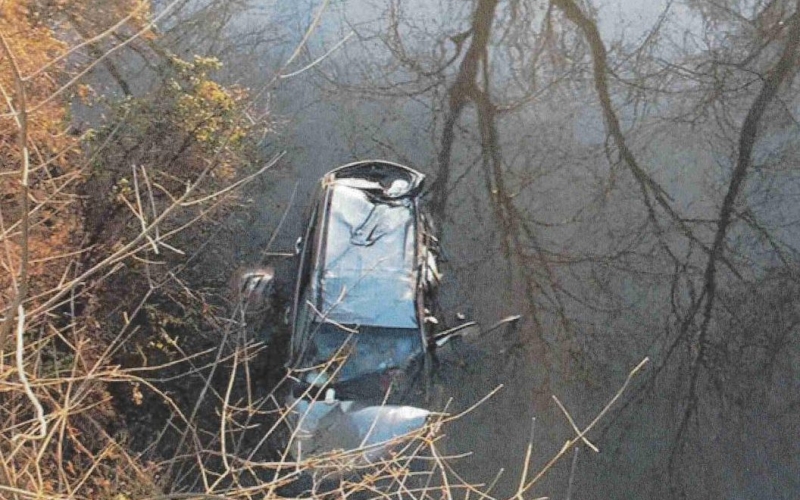