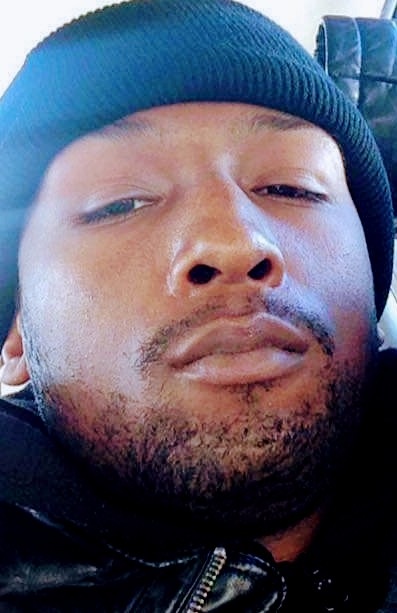 Restaurant owner Evangela Stanley, 53, was getting ready to lock her Rochester, New York, restaurant on the night of Dec. 23, 2019, when a 27-year-old gunman rushed into the business. Stanley fled and repeatedly screamed for her friend, Darnell J. Wilson, a 32-year-old fast food clerk, who was still inside the restaurant. Wilson saw Stanley run past him and turned to confront the assailant who was following her. Wilson punched, kicked, and pushed the assailant back toward the front door, where the assailant stumbled onto his back and twice shot the .40-caliber pistol he was holding. During the struggle, Wilson pushed the assailant through a plate-glass window to the outside sidewalk. Wilson followed and was joined by a worker from the back of the restaurant who had heard the struggle and rushed out the front door to help. Wilson picked up the gun from the sidewalk, and the two men chased, punched, and beat the assailant until he fled the scene. The assailant was arrested later and charged with robbery and possessing the gun. Stanley was not injured. Wilson suffered lacerations from the broken window and was treated at the hospital.