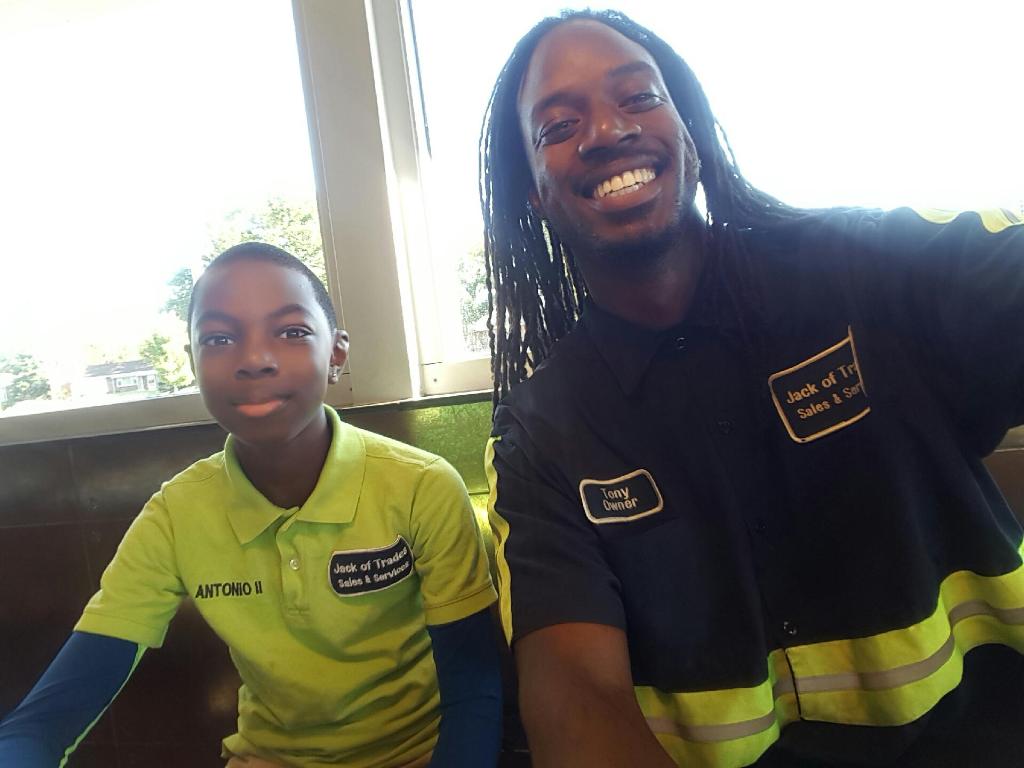 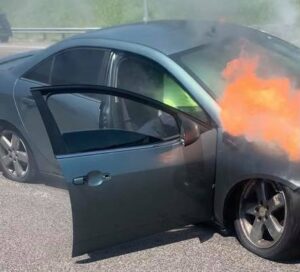 A July 28, 2020, highway accident left 23-year-old motorist, Keilen Robinson, unresponsive inside his vehicle with the driver’s side against the highway’s center median in St. Louis County, Missouri. As nearby motorist Antonio Morgan, 34, a business operator of St. Louis, Missouri, responded, fire broke out under the hood and burned against the car’s windshield. Morgan entered the vehicle through the front, passenger door, and kneeling on that seat, attempted to pull Robinson toward him. Smoke filled the car’s interior and, as flames intensified, one bystander encouraged Morgan to abandon the rescue. After retreating for air, Morgan entered the vehicle again, released Robinson’s seat belt, and tugged. A sudden explosive sound forced Morgan out of the car, but Robinson’s upper body fell outside the passenger door, and Morgan returned to drag him to safety.