Forty-three-year-old film set painter Timonthy Hunley was traveling March 29, 2018, on an interstate highway in Walterboro, S.C., when he witnessed an accident in which a semi-tractor that was towing a motorhome and trailer containing a vehicle and fuel containers left the highway and entered a wooded median, striking several trees and catching fire. Hunley ran to the scene and saw passenger Silvia Y. Valladares, 40, inside the cab. Despite flames burning at the truck’s front end and inside the cab, Hunley stepped onto the wreckage, nearly entered the cab completely through the broken-out windshield, and grasped Valladares, hugging her to him. He backed from the truck pulling Valladares with him. As Hunley stepped down from the cab, he fell to the ground, landing on his back with Valladares on top of him. He then dragged her away from the truck, and others aided her to safety. Flames grew to engulf the cab and spread to the motorhome and trees surrounding the vehicle. The driver of the truck died. Valladares required hospital treatment for her injuries, which included severe burns. Hunley suffered minor burns to his arms and recovered. 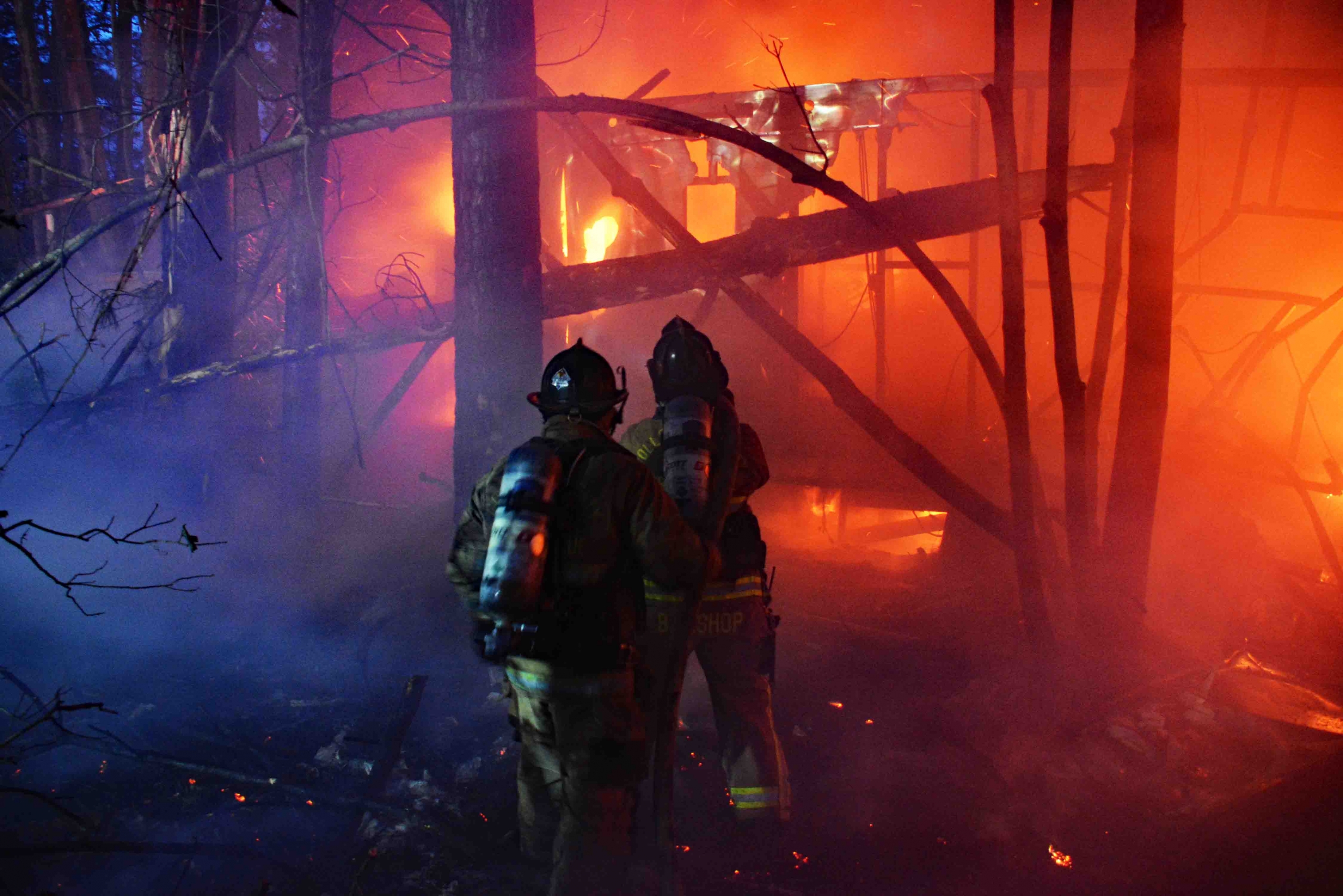 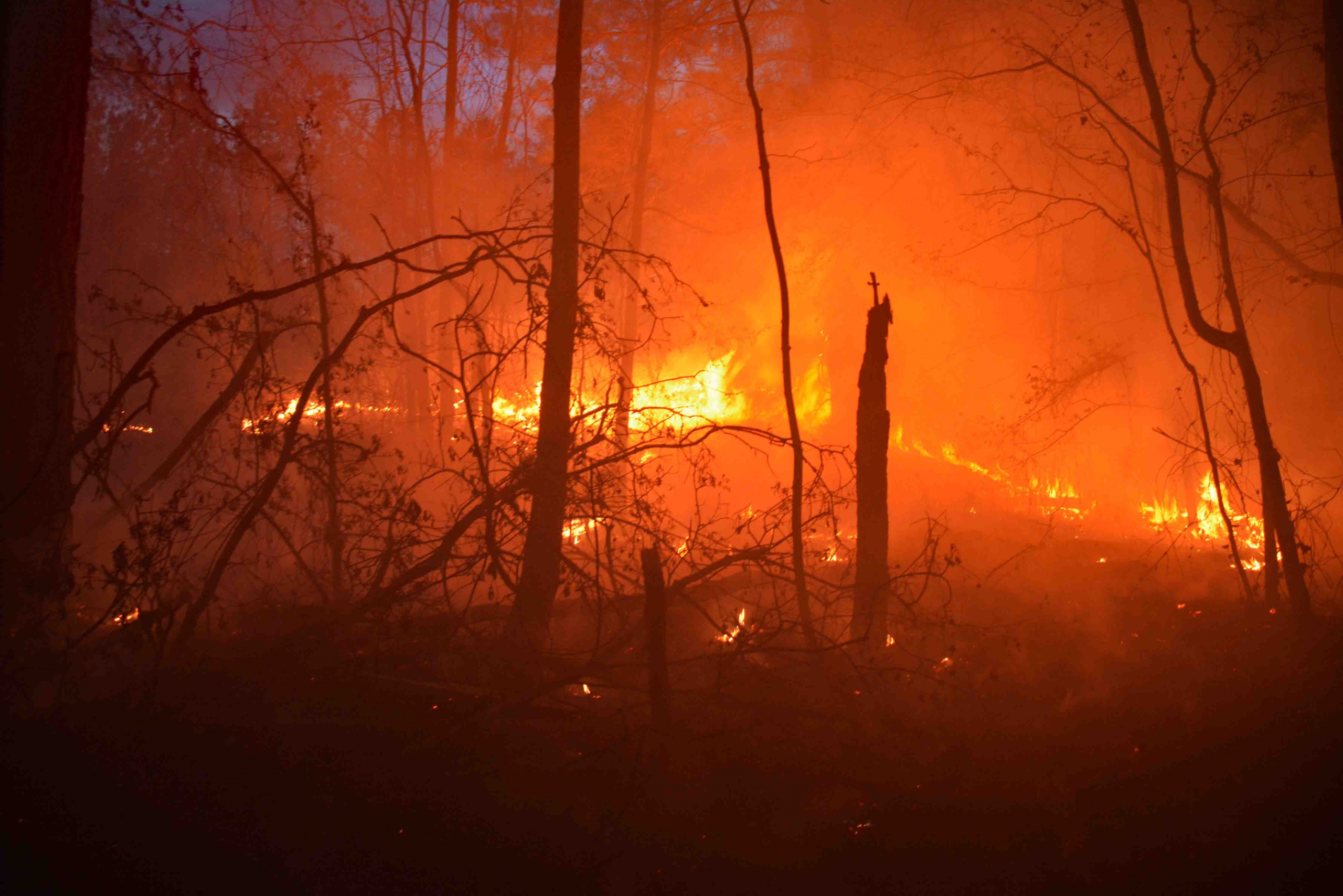 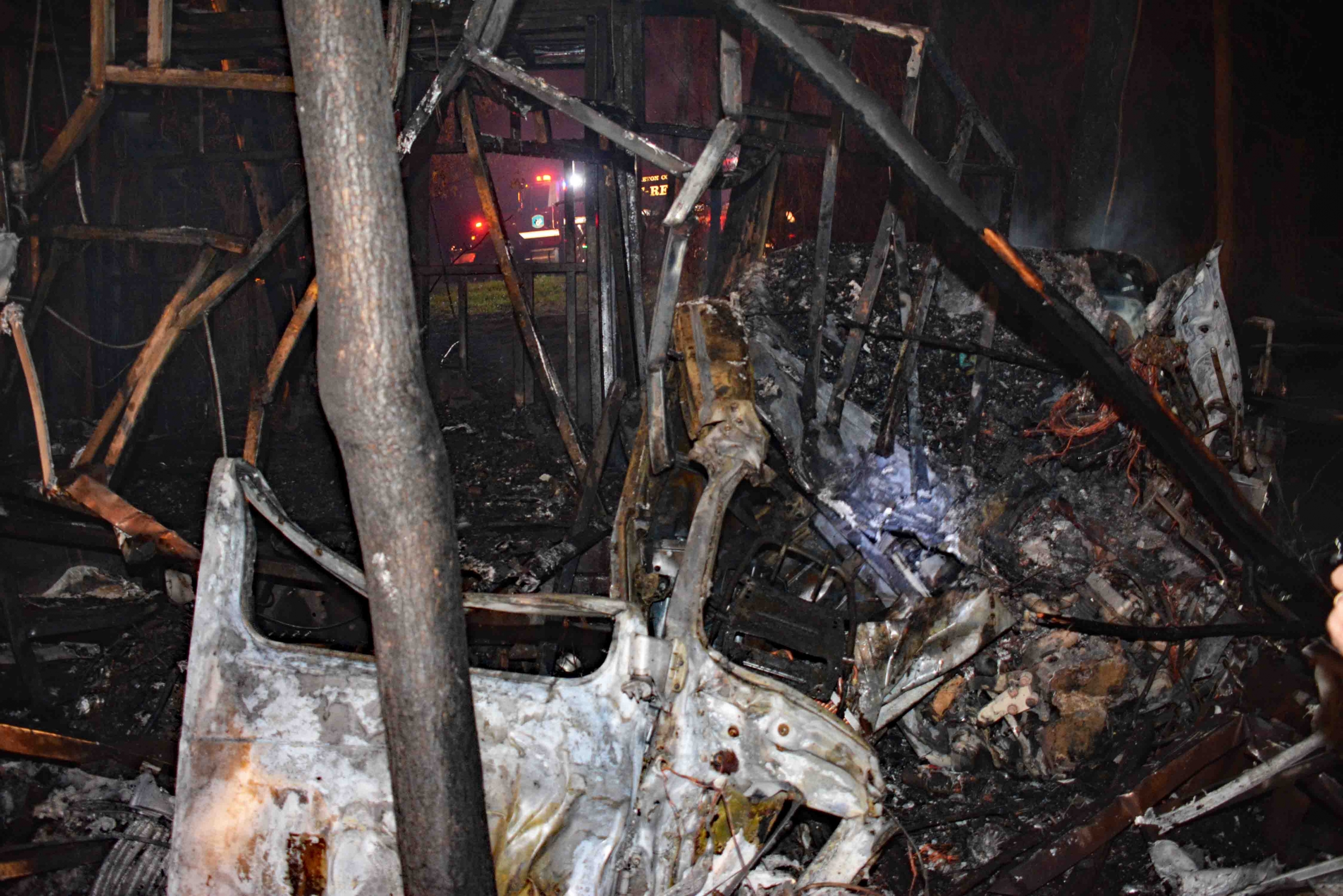