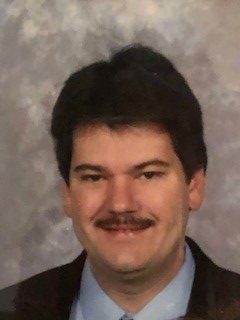 Steven B. Wahler, 47, and Bradley Eugene Murphy, 21, both died during an Oct. 9, 2017, rescue in Gulf Shores, Ala. A 12-year-old boy was playing in rough surf in the Gulf of Mexico when a rip current carried him 100 feet from shore in water over his head. Waves up to 5 feet high were breaking close to shore when the boy’s mother asked Wahler, an IT manager, and Murphy, a landscaper, to help. With a boogie board, Wahler entered the water and swam to the boy, placing him on the board. Wahler began pushing the board toward shore, but a breaking wave separated the two, and Wahler was carried farther from shore. The boy’s mother, also using a boogie board, reached her son and guided him back to shore. Murphy, who had also entered the water, swam toward Wahler and appeared to reach him before both men submerged. The boy was examined by medics but was not injured. Rescuers recovered Wahler and Murphy later, and they had drowned.