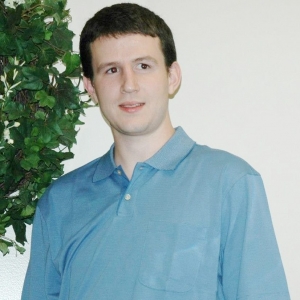 London, 4, and her mother, De Dios, 34, entered the cold, swift-flowing Provo River from a rocky bank adjacent a recreational trail at a county park. De Dios screamed as the powerful current swept her and London downstream, alerting Thayne, 30, programmer of Sandy, Utah, and his family on the trail.

Thayne ran about 500 feet on the trail along the bank, then entered the water, where he was seen a short distance from De Dios. The river carried De Dios and Thayne to a dam about 3 miles downstream, where they were removed from the water in critical condition.

They were taken to a hospital, where both later died of drowning. Searchers located London’s body the following morning, more than 1 mile from the scene; she had drowned.