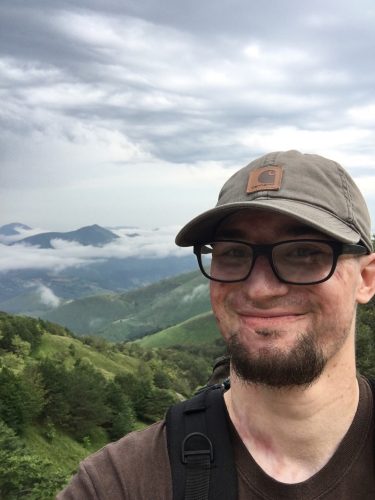 Home remodeler Philip L. Hall, 22, of Albuquerque, N.M., was inside his apartment April 29, 2018, when he heard his neighbor scream for help and saw her 2-year-old great grandson, Kierre Caldwell-Smith, trapped between a burning tent and a fence.

Wearing only shorts, Hall exited his first-floor window and quickly scaled two 6-foot, chain-link fences. With his course blocked by growing and spreading flames, Hall then scaled two more fences to bring himself closer to Kierre, albeit on the opposite side of the fence.