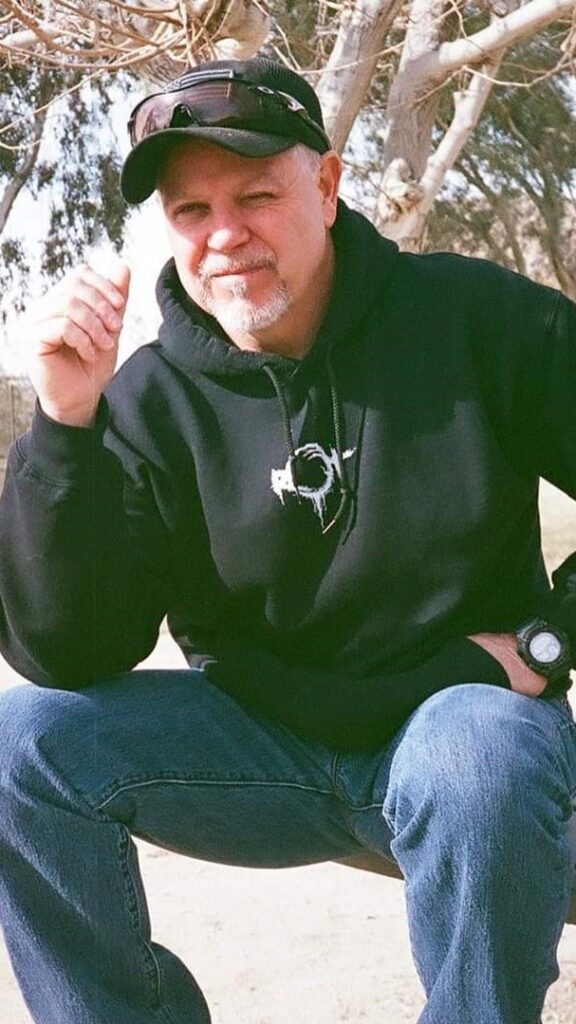 Michael Robert Keyser, who received the Carnegie Medal 30 years earlier for saving a motorist from being electrocuted after a 1990 single-vehicle accident, will posthumously receive a second Carnegie Medal for attempting to save the driver of an overturned tractor-trailer on Jan. 19, 2020, in Apple Valley, California. Keyser, a 49-year-old mine worker of Hesperia, California, was driving at night when he saw the overturned semi-truck, with its tractor extending about 3 feet into the roadway. Keyser stopped and, on foot, crossed the highway and approached the scene. At the truck, he pounded on the truck’s windshield with a flashlight as the truck driver stood inside the cab, unable to lift himself out of the opened driver’s window. Within seconds, another semi-truck hauling two trailers containing hundreds of pounds of flammable lighter fluid struck the overturned semi, pushing it and Keyser off the highway into the desert. The trucks immediately erupted in flames. Keyser and the man he was trying to rescue died.