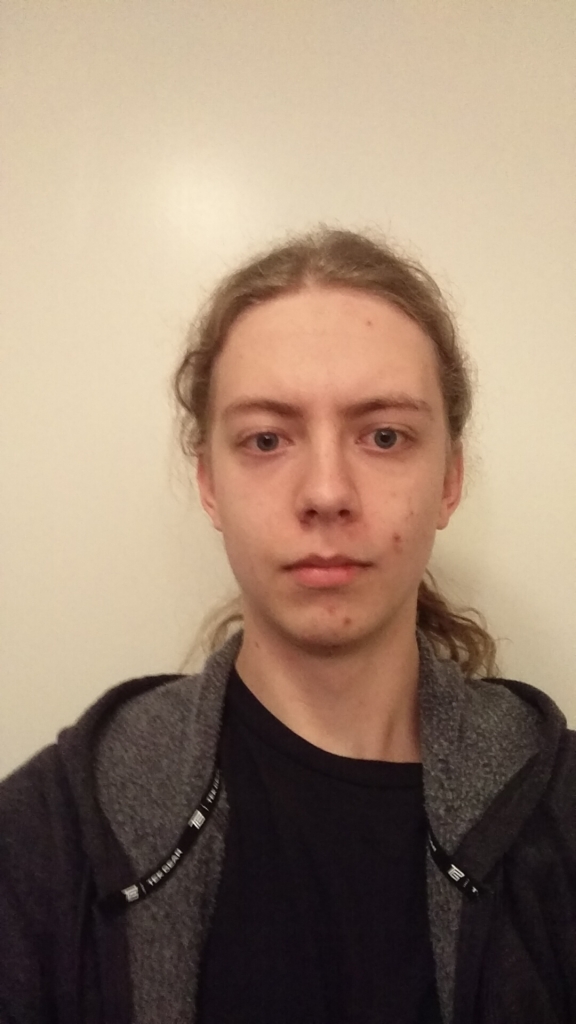 Seventeen-year-old Marcus L. Eliason saved his friend, Jonathan M. Woolverton, 17, from a burning vehicle Dec. 15, 2017 in Flagstaff, Ariz. Jonathan was driving an SUV that traveled off a road, struck a tree, and caught fire with him trapped in the driver’s seat. Jonathan’s passenger crawled from the vehicle and called their friend, Marcus who was nearby. When Marcus could not fully open the driver’s door to reach Jonathan, he pulled the window frame down toward the ground and then climbed to the burning car’s roof and used his hands and feet to break the driver’s window and push the window frame farther toward the ground, opening the door a little farther. Returning to the ground, he extended his upper body through the small opening, amid intense heat and thick smoke. Marcus grasped Jonathan, and after several tugs, pulled him from the vehicle, which flames shortly engulfed. Jonathan was hospitalized for a broken leg, but was not burned. Marcus sustained minor burns to his arm and recovered.