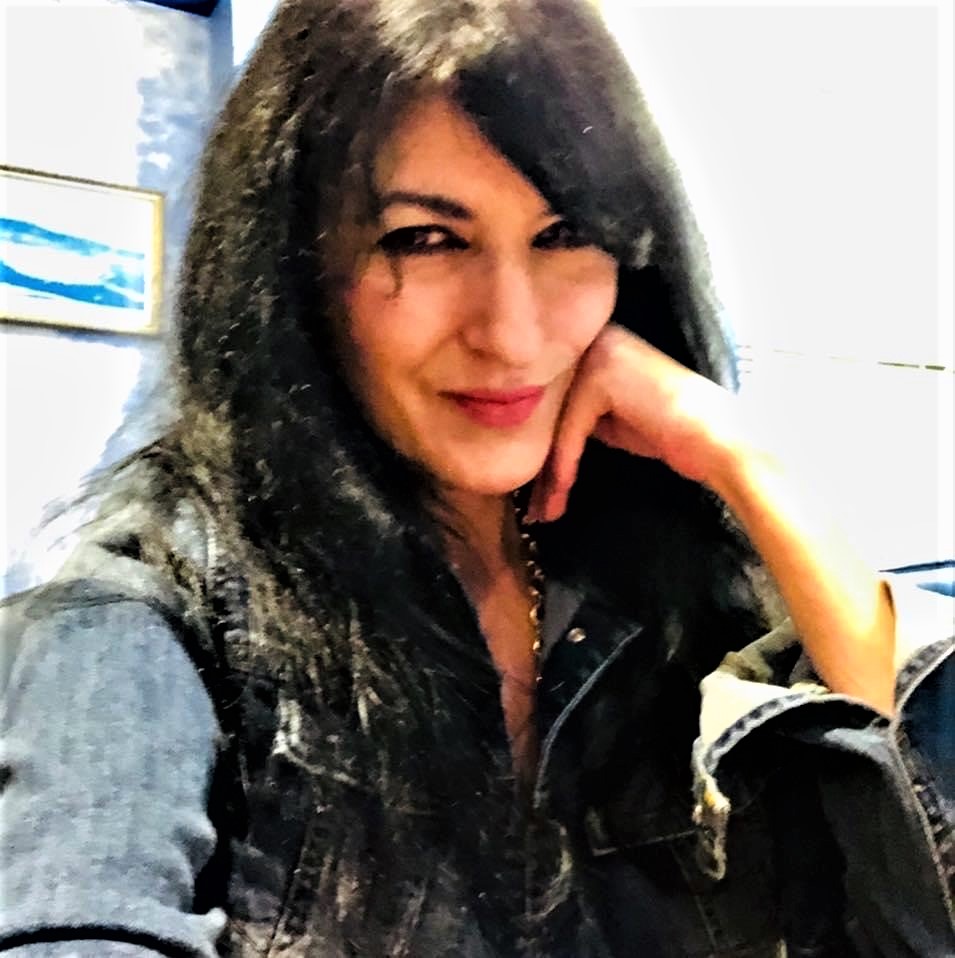 A 48-year-old woman was shot four times March 5, 2020, after she attacked a man demanding money from her brother at gunpoint inside his Charlotte, North Carolina, restaurant. As the assailant faced restaurant owner Thomas Chormovas, 51, sister Magdalini Chormova, a non-profit organization executive of Athens, Greece, approached the gunman from behind and grasped his shoulders, which gave Chormovas an opportunity to move to the assailant where the three struggled. The assailant fired the gun several times, with four bullets striking Chormova. The siblings brought the assailant to the ground, gained control of the gun, and secured him until police arrived. Chormovas suffered broken ribs and recovered. Chormova was hospitalized for several weeks for her gunshot wounds and other extensive injuries.

18 Americans to receive Carnegie Medal for acts of extraordinary heroism