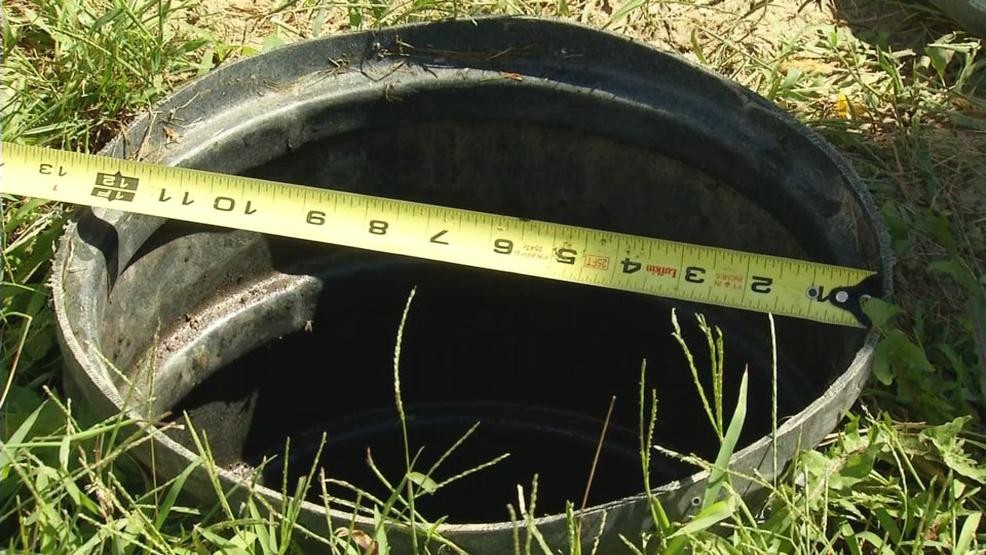 A 2-year-old boy fell through the small, ground-level hatch of an underground septic tank on a residential property and submerged in sewage about 4 feet deep.  Neighbors who responded to the scene could not reach him in the 8-foot-deep tank.

Alerted to the situation by her mother, Madison, 13, student of Dublin, lay on her stomach and, positioning her arms over her head, entered the 12-inch-wide opening to her thighs while others secured her by the legs.  She skimmed the surface of the sewage with her hands searching for the boy for several moments before she saw his foot.  Madison grasped the boy’s foot and shouted at the others to be pulled out.

As she and the boy were being lifted from the tank, the boy’s free foot became stuck under the inside lip of the hatch.  On Madison’s instruction, she was lowered somewhat and was able to reposition the boy.  Those on the ground then pulled her and the boy completely free of the opening.

The boy was not breathing but was then revived, and he fully recovered after hospital treatment.  Madison required medical treatment for damage to her left wrist that required a brace for two months and physical therapy.  She too fully recovered.