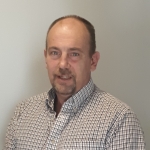 In the early morning of Nov. 24, 2017, Kristian B. Harrison, 47, a concrete finisher, responded barefoot to his neighbor’s Dayton, Ky., burning house after being awakened by a man yelling for help. Despite seeing flames coming from inside the house, Harrison forced open the home’s front door and entered the house. He went to his knees and crawled inside about 18 feet to a man, 29, who was unresponsive on the floor. As the ceiling above them burned, Harrison grasped the man by the ankles and dragged him while crawling backward to the front door, where others helped him move the man across the street. The man suffered severe burns; Harrison was not injured. 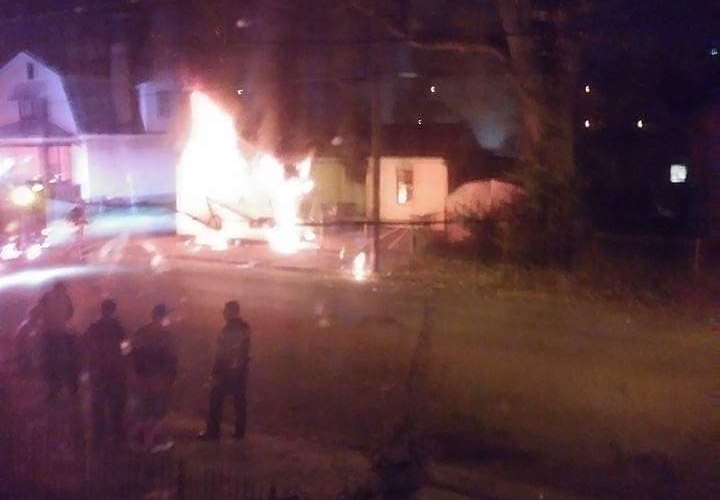 View of the scene in which Kristian B. Harrison responded to his neighbor’s burning house in Dayton, Ky. By his ankles, Harrison dragged the home’s sole occupant out of the home. Photo courtesy of Samantha Butcher.