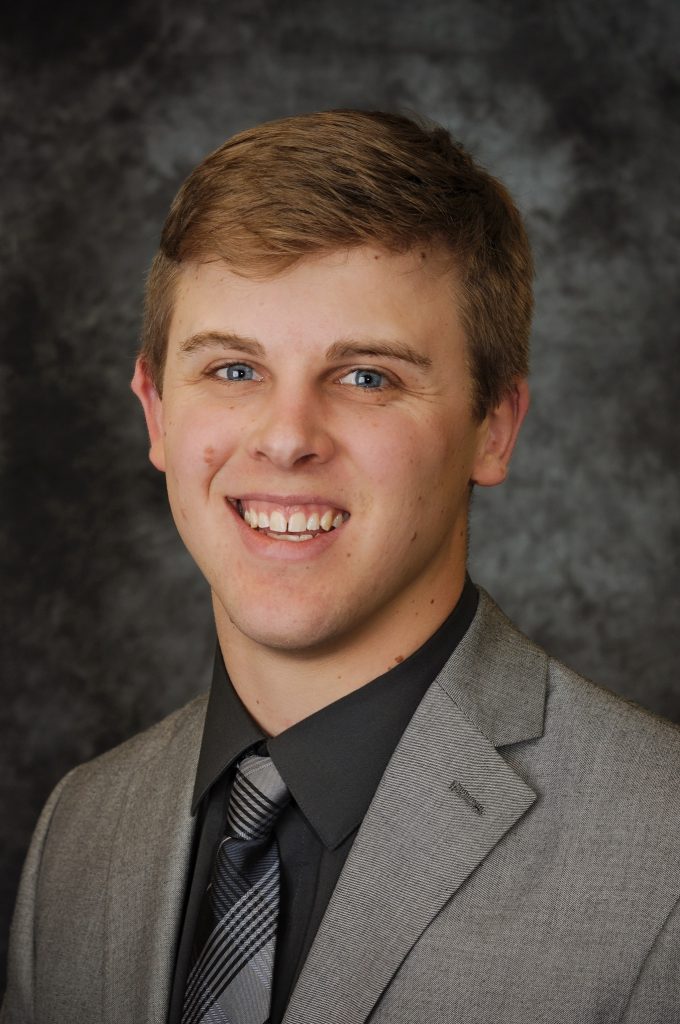 Tansey and Sprinkle, both 22, were wading in the waist-high, 50-degree water of Lake Superior on a shoal that extended from a shoreline to an island about 300 feet away. While Sprinkle reached a large rock nearer to the island, Tansey had difficulty with the rough current. Sprinkle left the rock to assist Tansey and called for help.

On shore with friends, Schroepfer, 24, accountant of Rhinelander, Wis., watched the women struggling. He waded into the water, then swam through large waves toward Tansey and Sprinkle. Schroepfer arrived in their vicinity, but all three were swept into deeper water, and Tansey and Schroepfer submerged.

As Sprinkle floated into calmer current back toward shore, a man and woman reached her and brought her to land.

Sprinkle was hospitalized for hypothermia, then released. Divers later recovered Tansey and Schroepfer about a half-mile from shore; both had drowned.