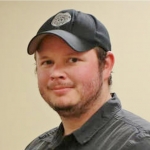 Alyssa, 16, and Allman, 51, were inside an overturned and burning pickup truck following a highway accident in which the truck had come to rest on its roof with its passenger side against a guide rail.

Watt, 26, probation and parole officer of Bowling Green, Ky., was driving nearby and saw the crash, stopped and ran to the burning pickup. Flames and damage to the truck’s cab prevented Watt from seeing the victims from the driver’s side. Moving to the truck’s passenger side, Watt crawled under the guide rail, where he saw Alyssa, whose arms and upper torso extended outside through the passenger window.

Concluding she was trapped by her seat belt, Watt reached into the cab and cut the belt with a pocketknife. He then pulled Alyssa through the window under the guide rail and dragged her to safety.

Returning to the passenger side, Watt saw Allman, whose shorts, socks, and legs were burning, crawling toward the passenger window. Watt extended his arms and upper torso into the truck and, despite burning gasoline dripping into the cab and onto Watt’s clothes, he pulled Allman through the window to safety.

Alyssa was treated at a hospital overnight for burns to her lower legs; she recovered. Allman was hospitalized for treatment of extensive burns.

Watt was not injured. 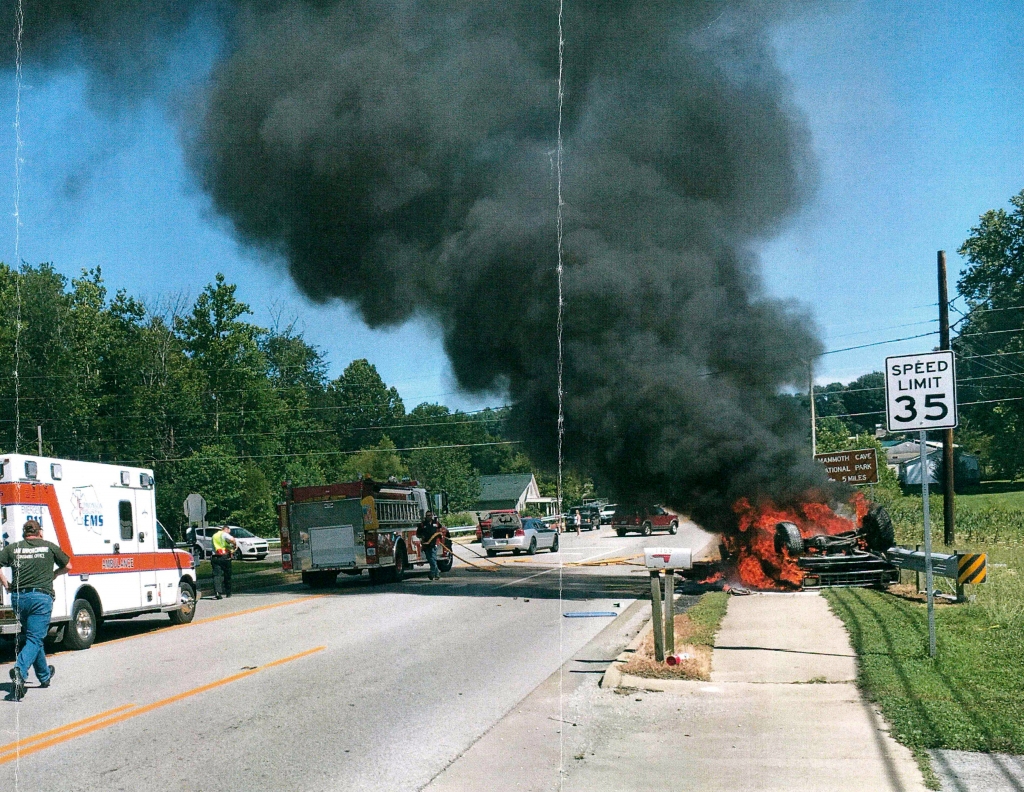 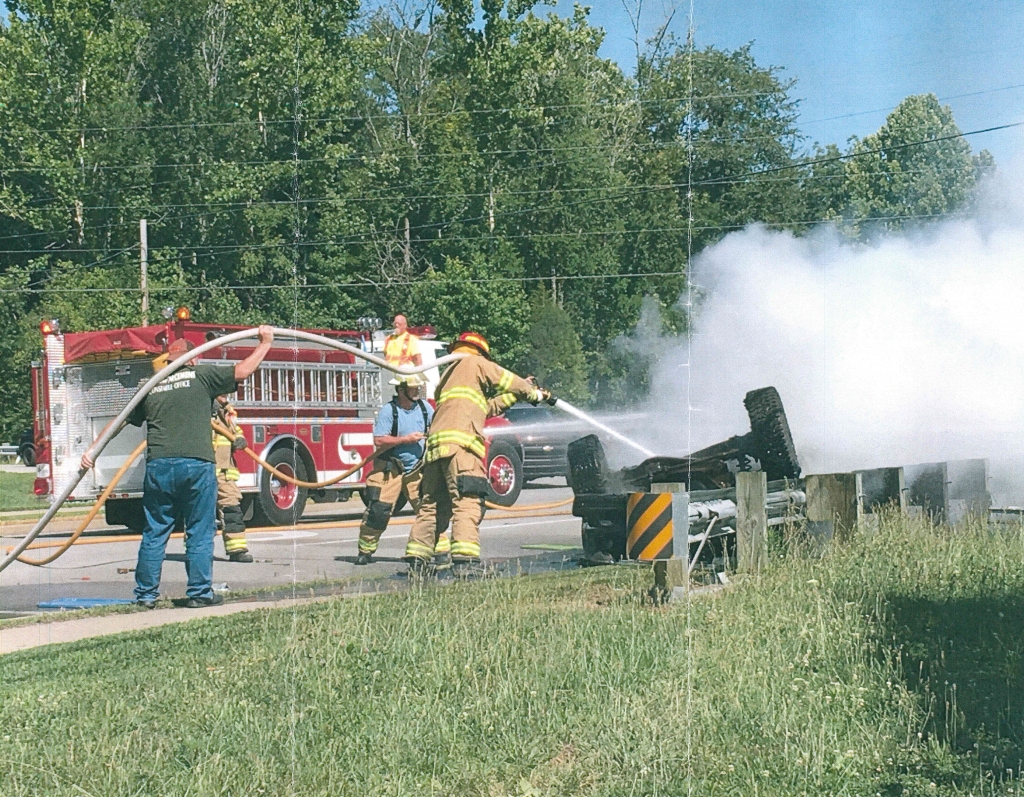 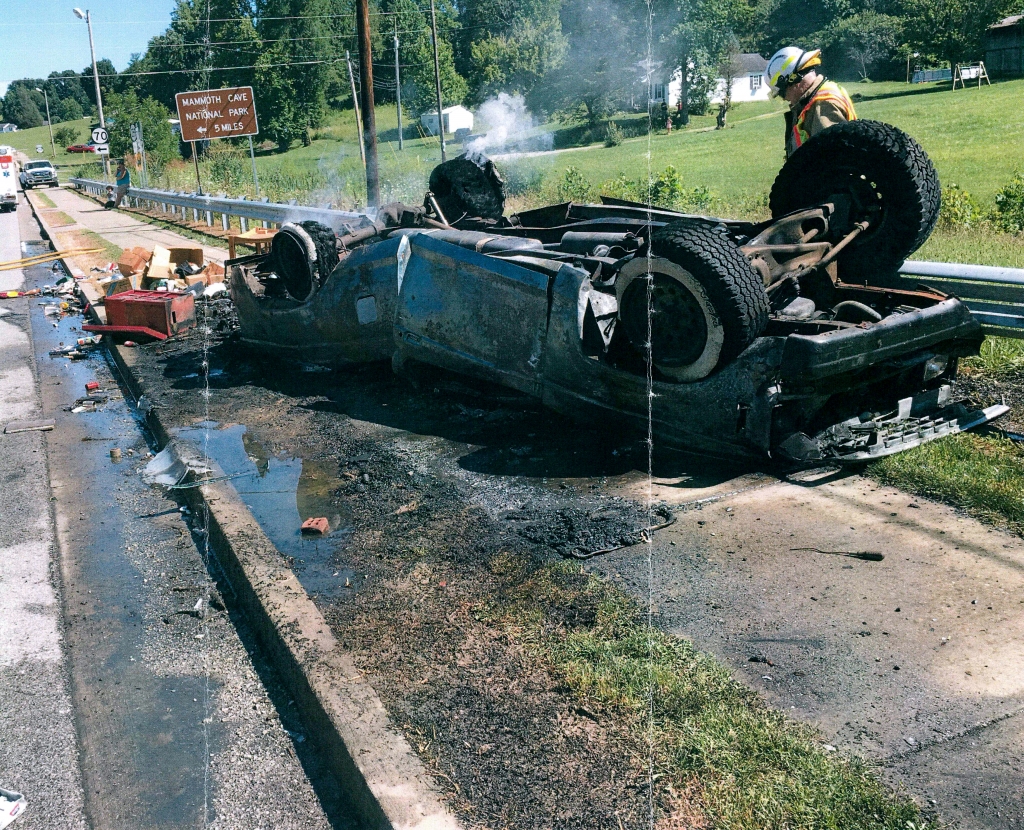