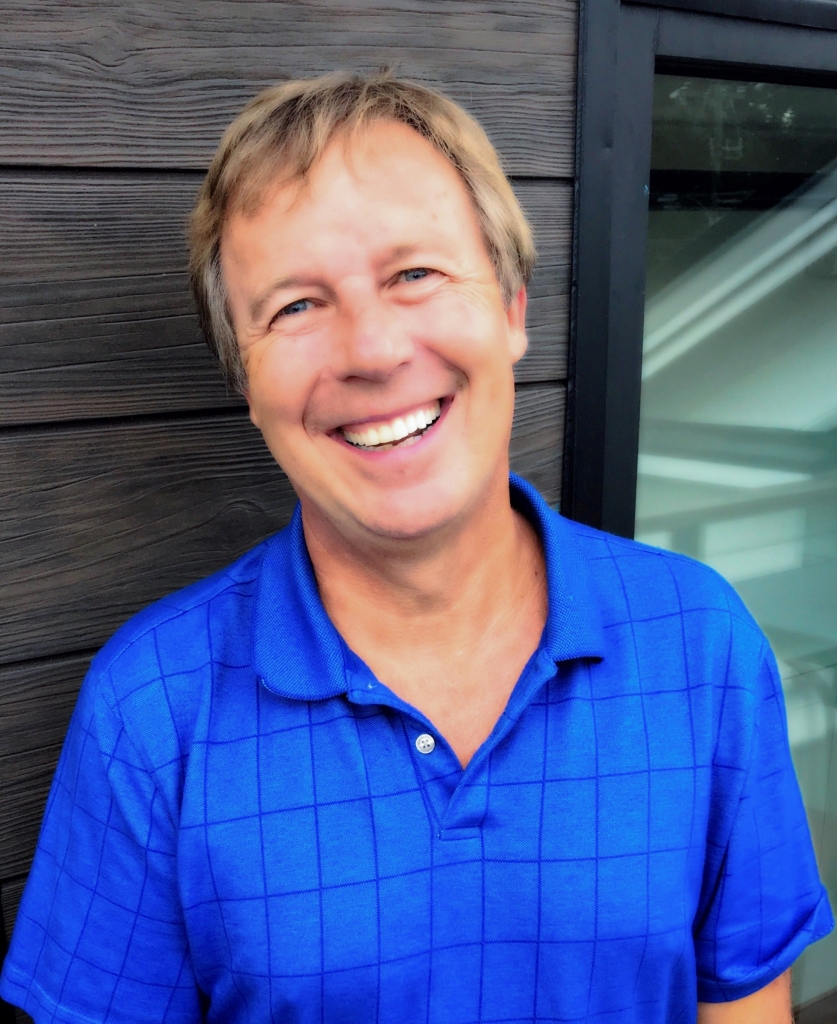 Jason A. Sigelow and Philip Russell Orzech helped to save Jose Cruz-Gonzalez from drowning, Irondequoit, New York, August 19, 2017, Sigelow drowning as a result of his actions.

Jose, 9, student, was swimming with his 10-year-old brother in Lake Ontario when a current carried them into deep, rough water adjacent a jetty, and they called for help.

Sigelow, 39, caterer of Rochester, N.Y., who was on the beach, entered the water and swam to Jose, grasping him. Jose’s brother swam back to shore. Sigelow and Jose submerged at least once and became separated as Jose floundered and yelled in distress.

Observing Jose’s plight from atop the jetty, Orzech, 56, sales executive of West Hartford, Conn., entered the water and swam about 150 feet from the jetty to Jose, where he calmed him and towed him toward the jetty.

A woman who arrived in a boat assisted with getting Jose to the jetty. A man who accompanied her recovered Sigelow, who was unconscious, from the water. First responders were unable to revive Sigelow, who had drowned. Jose and his brother were evaluated at a hospital then released.