Thomas H. Hunnicutt rescued Mark Brandemuehl from burning, Phoenix, Arizona, June 11, 2019. Brandemuehl, 59, was trapped in his single-engine airplane after it crash-landed, overturning on a highway. Flames broke out on the inverted plane’s fuselage and cockpit. Hunnicutt, 34, project manager, responding from a nearby stopped car, ran to the plane and crawled beneath its sole intact wing, extending his arms through a broken cockpit window toward Brandemuehl, who lay on the cockpit’s roof. Despite intense heat and nearby flames, Hunnicutt grasped Brandemuehl beneath his arms, pulled him out through the cockpit’s window opening, and dragged him to a point several feet away from the plane’s fuselage where he was joined by two men. Hunnicutt and the men carried Brandemuehl to safety on a nearby sidewalk as the burning wreckage exploded and was rapidly engulfed. Brandemuehl was hospitalized for treatment of severe burns and died several months later as a result of his injuries. 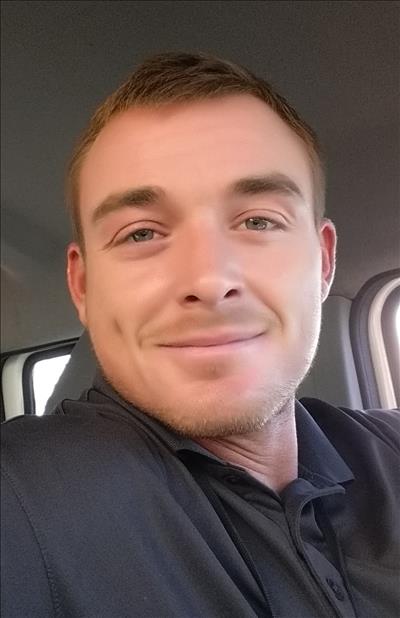